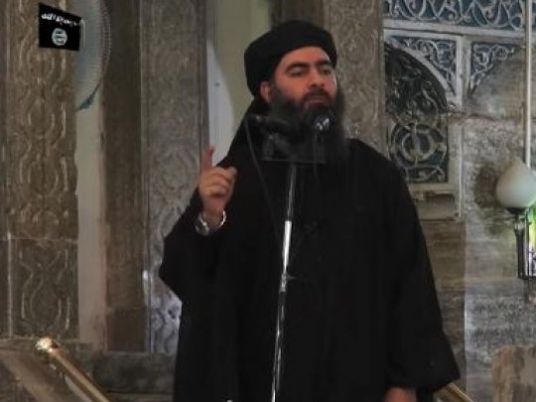 US hostage Kayla Mueller was raped repeatedly by Abu Bakr al-Baghdadi, the self-proclaimed caliph of the Islamic State jihadist group, before her death, US television reported Friday.

Top IS leader Baghdadi personally brought the 26-year-old aid worker to be imprisoned inside the home of the group's top financier, ABC News reported.

The television network quoted US counter-terrorism officials and spoke to Mueller's parents, who confirmed being told by government officials that their daughter was sexually assaulted by Baghdadi.

"We were told Kayla was tortured, that she was the property of al-Baghdadi. We were told that in June by the government," Carl and Marsha Mueller told ABC News.

IS fighters claimed Mueller, who was kidnapped in the Syrian city of Aleppo in August 2013, was killed in a February 6 coalition air strike that buried her in rubble.

US officials say the circumstances of her death remain unclear.

Abu Sayyaf was killed on May 15 in a rare US commando raid on the town of Al-Omar inside war-torn Syria.

The fresh revelations about Mueller's ordeal shatter rumors that she cooperated or was a willing spouse, which had deeply upset her family, ABC said.

It said the information about Baghdadi's direct role in her abuse was drawn from a variety of sources, including US debriefings of two Yazidi teenage girls held as sex slaves in the Sayyaf compound and the interrogation of Abu Sayyaf's wife.

Mueller would have turned 27 on Friday.

Republican Senator John McCain, from the Muellers' home state of Arizona, has called on the government to explain why Sayyaf's widow was not extradited to the United States to stand trial.

Although the White House said she was "complicit" in Mueller's captivity, she was handed over to Kurdish authorities in Iraq. McCain questioned the reasons for her evading US justice.