Egyptian rights group said on Monday a Coptic Christian on trial for posting online a video that ignited protests around the globe for mocking Islam was being fed food unfit for human consumption and held in a cell plagued with insects.

Computer science graduate Alber Saber was arrested in Cairo last month after neighbors accused him of uploading sections of "Innocence of Muslims," that was made in California.

Clips from the film were posted on various parts of the Internet weeks before violent protests erupted in countries including Egypt, where protesters tore down the flag at the US Embassy. Four Americans, including the ambassador, were killed in an attack on the US consulate in Bengazhi.

Saber's case has raised concerns over freedom of expression under Islamist President Mohamed Morsy, who came to power in an election this year after the uprising that toppled veteran ruler, former President Hosni Mubarak in 2011.

The 10 groups said he was being held in a cell where sewage had flooded nearby while he is on trial in connection with the film and other charges, including insulting both Islam and Christianity and running Facebook pages calling for atheism.

"The prison's management refuses to move him outside his cell for ventilation and detains him all hours of the day … his family has to buy him food during visits but the management denies its entry," their statement said.

A prison official told Reuters the allegations were false and that all prisoners received the same treatment and food was served to all of them unless they refused it.

The groups, who have filed a complaint to the general prosecutor, also said Saber was subjected to violence and "harsh" treatment during his transportation to court, resulting in hand injuries. They said he was prevented from medical examination at the prison.

If found guilty, the 27-year-old could be jailed for up to six years, according to a report issued this month by rights group Amnesty International, which demanded that Egyptian authorities free Saber immediately.

Christian Copts form around 10 percent of the population in Egypt. Many have been concerned about the rise of Islamists since Mubarak's fall and fret about any action that could stoke tensions with their Muslim compatriots. 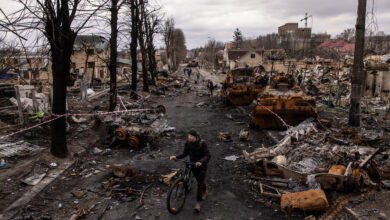 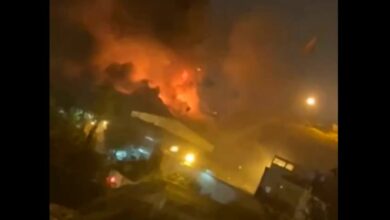