Pop star Rihanna along with actresses Anne Hathaway and Helena Bonham Carter are in talks to join Sandra Bullock and Cate Blanchett in a female-driven spinoff of the "Ocean's Eleven" crime caper franchise, Hollywood trade publications reported on Wednesday.

News of the movie comes a month after the release of the all-female remake of the beloved 1980s action comedy "Ghostbusters," this time starring Melissa McCarthy and Kristen Wiig, that prompted a hate-filled backlash on social media.

Production of on the Warner Bros movie, to be called "Ocean's Eight," is expected to start in October, with director Gary Ross, Hollywood websites Deadline and Variety reported.

Ross told movie website SlashFilm in June that the movie would continue the "Ocean's Eleven" trilogy starring George Clooney and Brad Pitt, as well as having a similar light-hearted tone.

"Ocean's Eleven," in which Clooney and accomplices rob three Las Vegas casinos, made some $450 million at the worldwide box office on its 2001 release. "Ocean's Twelve" and "Ocean's Thirteen" followed, bringing in another $670 million for Warner Bros.

Ross told SlashFilm in a June interview that the idea for "Ocean's Eight" had been in the works for years and that director Steven Soderbergh would be a producer on the upcoming film.

"Ghostbusters," a reboot of the beloved 1984 movie with Bill Murray, stars some of America's funniest women in the entertainment industry. But ever since plans were announced a year ago for the movie, the decision to go with a new, female cast has provoked controversy online and led to the trailer earning the distinction of being the most disliked in YouTube history.

"Ghostbusters" went on to earn generally warm reviews and has taken more than $180 million at the worldwide box office since its July 15 release, according to film tracker BoxOfficeMojo.com. 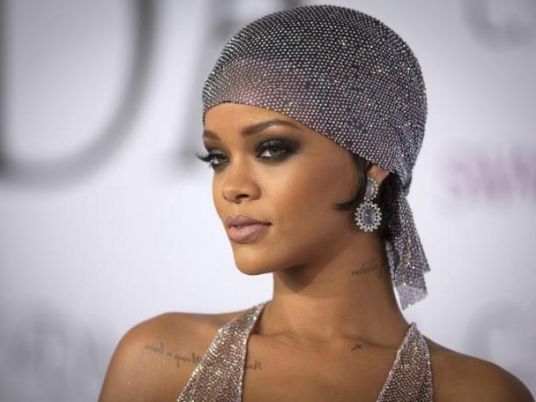 Action vowed for refugees in concert led by Metallica, Rihanna 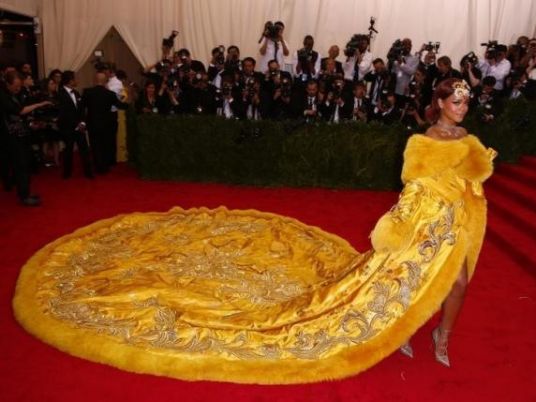 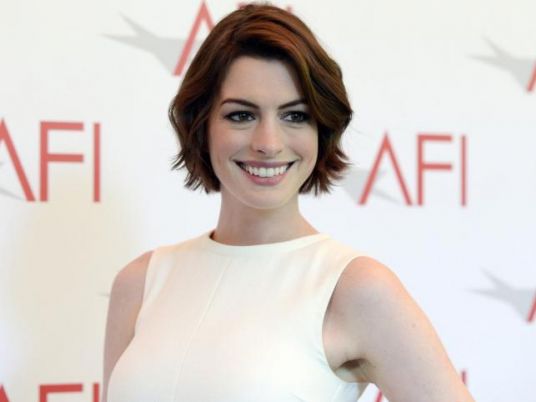