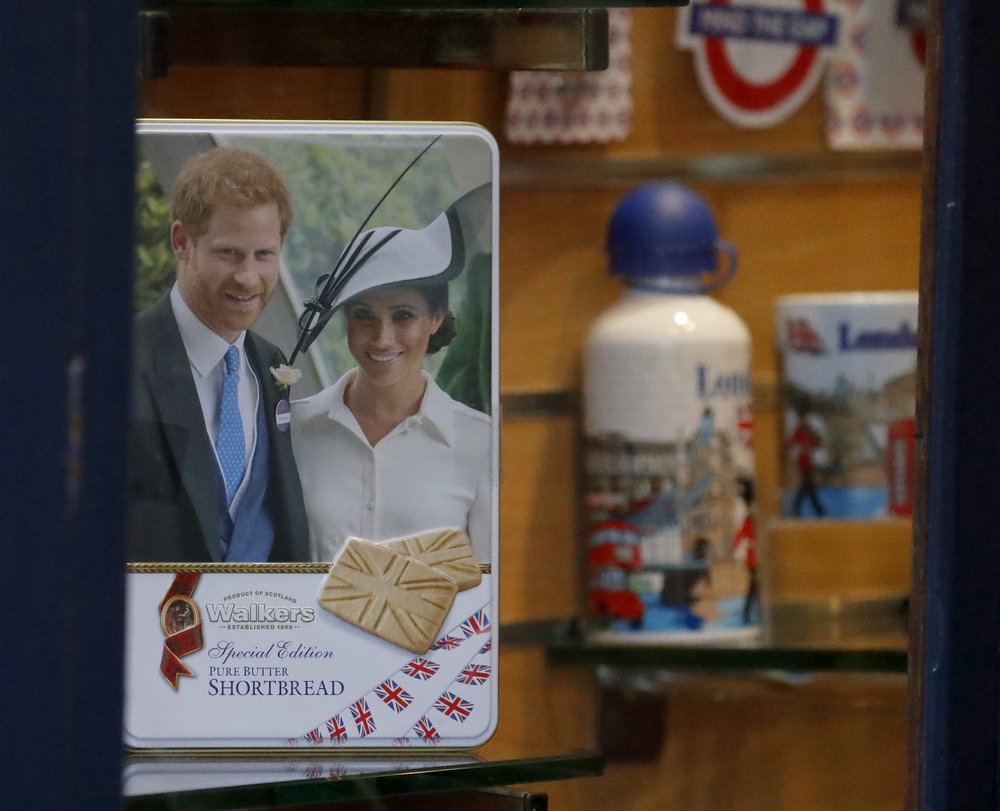 LONDON (AP) — Queen Elizabeth II has moved quickly to take control of the crisis surrounding the decision by Prince Harry and Meghan, the Duchess of Sussex, to distance themselves from the royal family, ordering royal courtiers to find a future role for the pair within days.

Officials representing t he most senior members of the family — the monarch, her son Prince Charles, grandson Prince William, and Prince Harry and Meghan — were meeting to sort out a workable solution for the couple within the royal family.

In the meantime, Meghan has returned to Canada, where she and Harry spent the Christmas holidays, instead of with other royals at the queen’s estate in Sandringham, England. The former actress has longstanding ties to the country, having lived in Toronto while filming the TV show “Suits.”

The talks come after the royal pair released a “personal message” Wednesday evening that said they were stepping back from being senior members of Britain’s royal family, aimed to become financially independent and would “balance” their time between the U.K. and North America.

Harry and Meghan faced a barrage of criticism from the British press over their decision.

The couple has long complained of intrusive media coverage and accused some British media commentators of racism. They slammed the country’s long-standing arrangements for royal media coverage and insisted that from now on they prefer to communicate directly with the public through social media.

The monarch and other members of the family were said to be “hurt” by the announcement because they weren’t informed about the communique before it was released. News of the talks followed.

The latest developments reveal more divisions within the British monarchy, which was just rocked in November by Prince Andrew’s disastrous television interview about his relationship with the late convicted sex offender Jeffrey Epstein. Andrew, the queen’s second son, has stepped away from royal duties and patronages after being accused by a woman who says she was an Epstein trafficking victim who slept with the prince.

Harry, 35, is Elizabeth’s grandson and sixth in line to the British throne, behind his father, brother and his brother’s three children. The former British Army officer is one of the royal family’s most popular members and has spent his entire life in the public eye.

Before marrying the prince in a wedding watched around the world in 2018, the 38-year-old Meghan was a star of the TV legal drama “Suits.” The couple’s son Archie was born in May 2019.

The couple’s statement on Wednesday left many questions unanswered — such as what they plan to do and how they will earn private income without tarnishing the royal image. At the moment, they are largely funded by Harry’s father, Prince Charles, through income from his vast Duchy of Cornwall estate.

They said they plan to cut ties to the taxpayer support given each year to the queen for official use, which currently covers 5% of the costs of running their office.

Harry and Meghan also have considerable assets of their own. Harry inherited an estimated 7 million pounds ($9.1 million) from his late mother, Princess Diana, as well as money from his great-grandmother. Meghan has money from a successful acting career.

Image: Merchandising products are seen in a shop window in Windsor, England, Thursday, Jan. 9, 2020. In a statement Prince Harry and his wife, Meghan, said they are planning “to step back” as senior members of the royal family and “work to become financially independent.”(AP Photo/Frank Augstein)