A helicopter with 16 people on board crashed into a volcanic lake on the Kamchatka Peninsula in eastern Russia early Thursday.

Kamchatka is a popular tourist destination, known for its nature. It is more than 6,000 kilometers (3,728 miles) east of Moscow and about 2,000 kilometers west of Alaska. 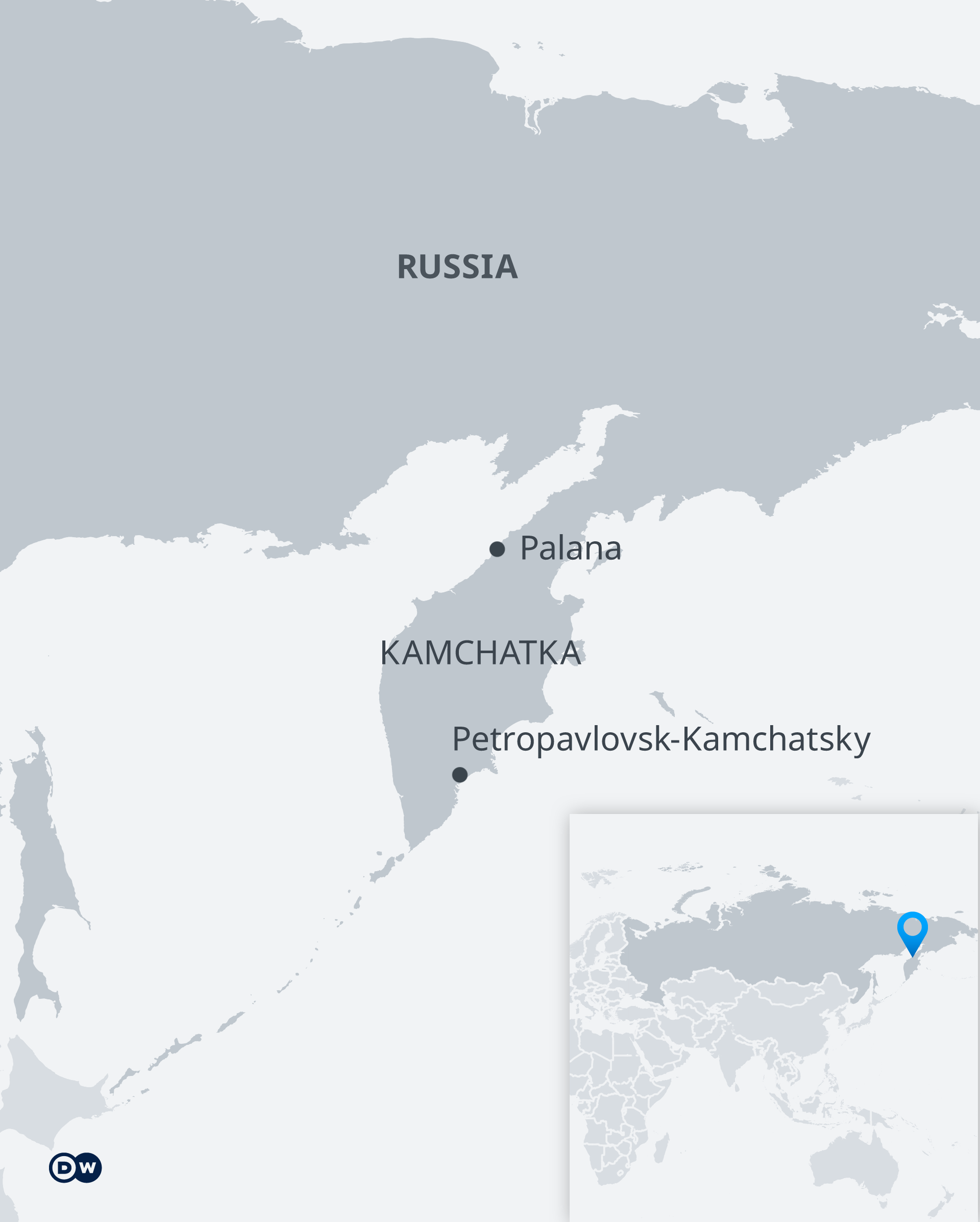 What we know about the crash

Russia’s Emergencies Ministry said 13 tourists and three crew members were aboard the Mi-8 helicopterwhen it plunged into the lake.

Nine people were missing while at least seven people survived the crash.

According to state news agency RIA-Novosti, two out of the survivors were severely injured. They are being cared for in an intensive care unit.

More than 60 rescuers and divers were initially dispatched to the scene but they did not have the necessary equipment to begin work due to the depth of the crash site, authorities said.

Local authorities then asked the defense ministry for assistance.

Rescuers quoted by the state-owned TASS news agency said the aircraft sank after the crash and was lying at a depth of 100 meters (330 feet) in Lake Kuril.

Robots have been deployed to search the site on the lake bed.

The nationalities of the tourists were not immediately listed, but reports said most of them came from Moscow or St. Petersburg.

A Russian investigation committee that probes air accidents said it was reviewing a potential violation of air safety rules.

The director of the helicopter, which was manufactured during the Soviet era 37 years ago, said it had recently undergone maintenance and was in good shape.

According to media reports, the local private carrier Vityaz-Aero is half-owned by businessman and member of the regional legislature Igor Redkin.

Earlier this week, Redkin was placed under house arrest for shooting and killing a man searching a garbage bin. He said he had mistaken the victim for a bear.