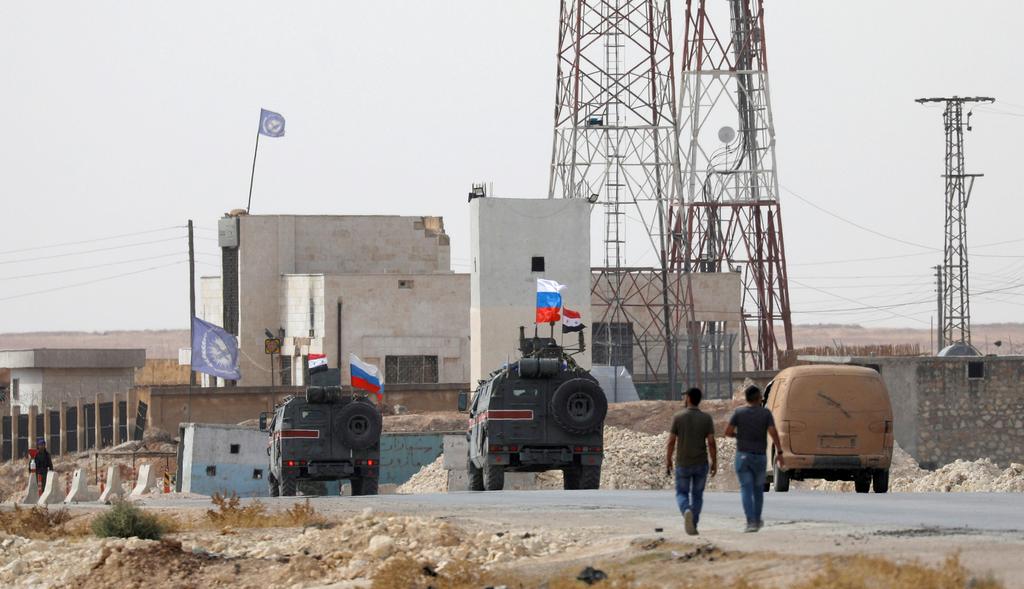 MOSCOW (Reuters) – Russia’s defense ministry on Saturday attacked US plans to maintain and boost the American military presence in eastern Syria as “international state banditry” motivated by a desire to protect oil smugglers and not by real security concerns.

US Defense Secretary Mark Esper said on Friday Washington would send armored vehicles and troops to the Syrian oil fields in order to prevent them from falling into the hands of Islamic State militants.

His comments came after President Donald Trump earlier this month pulled some 1,000 US military personnel out of northeast Syria, a move that prompted Turkey to launch a cross-border incursion targeting the Kurdish YPG militia, a former US ally against Islamic State.

Trump’s decision drew an angry backlash from Congress, including key Republicans who saw the pullout as a betrayal of the Kurds and a move that could bolster Islamic State.

In a statement, Russia’s defense ministry said Washington had no mandate under international or US law to increase its military presence in Syria and said its plan was not motivated by genuine security concerns in the region.

US troops and private security companies in eastern Syria are protecting oil smugglers who make more than $30 million a month, the statement said.

Russia, which backs Syrian President Bashar Assad and has helped him turn the tide of a bloody civil war, has long insisted that the US military presence in Syria is illegal.

Moscow has further bolstered its position in Syria following the US withdrawal from the northeast of the country, negotiating a deal this week with Turkey’s President Tayyip Erdogan to help remove the Kurdish YPG militia from within a 30 km (19 mile) strip along the Syrian-Turkish border.