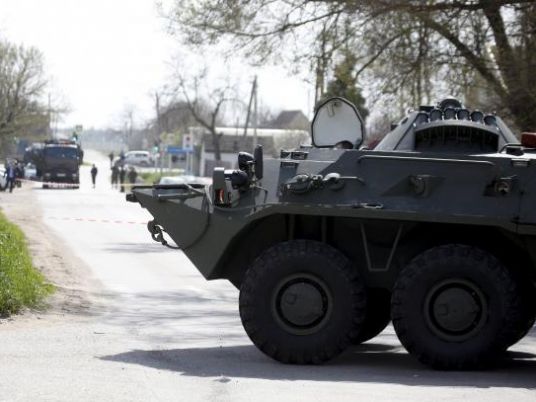 Russia’s military plans to reduce its involvement in Syria this year as it nears the completion of its goals there, chief of the General Staff Valery Gerasimov has said. Two Russian bases are to remain.

Gerasimov said the drawdown could start before the end of the year. “There is very little left to do before the completion of military objectives,”the General told reporters on the sidelines of diplomatic meetings in Sochi on Thursday. “Of course, a decision will be made by the supreme commander-in-chief and the deployment will be reduced,”
After the withdrawal, some military would be left behind. The ceasefire-monitoring center is to remain, the General said: “We will leave the Center for Reconciliation, our two military bases (in Tartus and Hmeimim) and several necessary structures to maintain the state which has developed at this time,” Gerasimov said.

President Vladimir Putin met this week with Syrian President Bashar al-Assad and the leaders of Turkey and Iran. He said the Syrian civil war was reaching “a new stage” after the country had “been saved as a state.”

Russia’s military support of al-Assad, most notably through airstrikes since October 2015, has been crucial in reducing IS’s territory and defeating other Syrian opposition forces.

Peace talks to be hosted by Russia
Putin and Assad met in Sochi earlier in the week, discussing their future plans for the country, moving from conducting military operations to a political solution to Syria’s conflict.
With IS and other opposition forces significantly weakened, Assad is finding himself in a much stronger bargaining position when it comes to future peace talks.

Putin also won the backing of regional powers Turkey and Iran to host a Syrian peace conference, with Russia thus taking center-stage in the push to end Syria’s civil war, which started in 2011.

A top Turkish ruling party official said Ankara supported a political solution for Syria but made clear that the ruling Justice and Development Party (AKP) still drew a “red line” when it comes to retaining Assad as Syria’s leader.

Syrian opposition groups meeting in Saudi Arabia on Thursday called for direct and unconditional talks with the Syrian government. Early Friday they announced an agreement to send a united delegation to UN-brokered talks in Geneva next week.

Some 140 opposition figures met in Riyadh over two days. “We have agreed with the two other (opposition) branches to send a united delegation to participate in the direct negotiations in Geneva,” Bassma Kodmani, a member of the Syrian opposition’s High Negotiations Committee (HNC), told reporters in Riyadh.

The role of the Syrian leader has been a major stumbling block in reaching an agreement between the Syrian opposition groups. The HNC and its allies have insisted that Assad step down before the start of a transitional phase to end the Syrian war.

Syria’s opposition, divided and varied, to get a new face

Putin claims Syrian war 'wrapping up' in talks with Assad