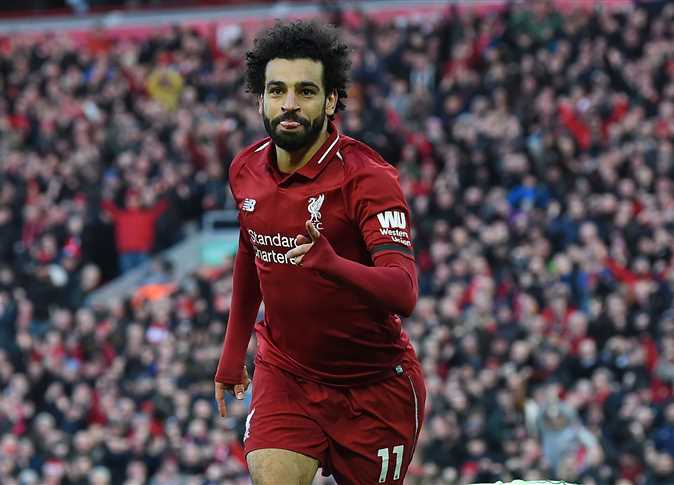 A french report has said that Egyptian football superstar Mohamed Salah is unhappy at Liverpool, with France’s Telefoot reporting that the situation did not seem good for his stay in Liverpool and that he might try to leave by summer.

Another report by Spanish newspaper Diario AS a few days ago pointed to a dispute between the player and his coach, Jurgen Klopp, after which Salah demanded to leave the team, though this was refuted by Salah’s agent, Rami Abbas.

The French website Le10Sport reported that the Reds are near contracting Ivory Coast star, French Lille winger Nicolas Pepe as an alternative for the Egyptian star if he decided to leave.

Le10Sport said the Reds are currently leading the race for the signing the Ivorian international, against Arsenal, Manchester United and Everton as well as Bayern Munich.

Salah is the top scorer in the English Premier League with 19 goals, equal to the Manchester City striker, Sergio Aguero.