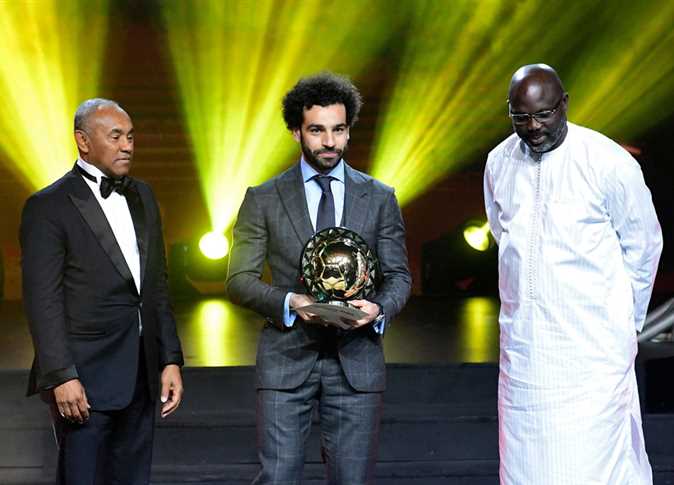 The Confederation of African Football (CAF) announced on Sunday a list of 30 nominees for the 2019 African Player of the Year award, which will be shortened down to three competing for the title.

Your African Player of the Year Nominees ??

The 28th edition of the CAF’s annual football awards will take place on January 7, 2020 at Citadel Azure in Hurghada, Egypt, according to a statement from the CAF on Sunday.

The CAF awards celebrate African footballers and officials who have distinguished themselves this year. The list of nominees is compiled by a panel of media and technical professionals, the CAF said.

Mohamed Salah among the greatest players of the 21st century: The Independent

CAF prepares for 2019 African Player of the Year ceremony