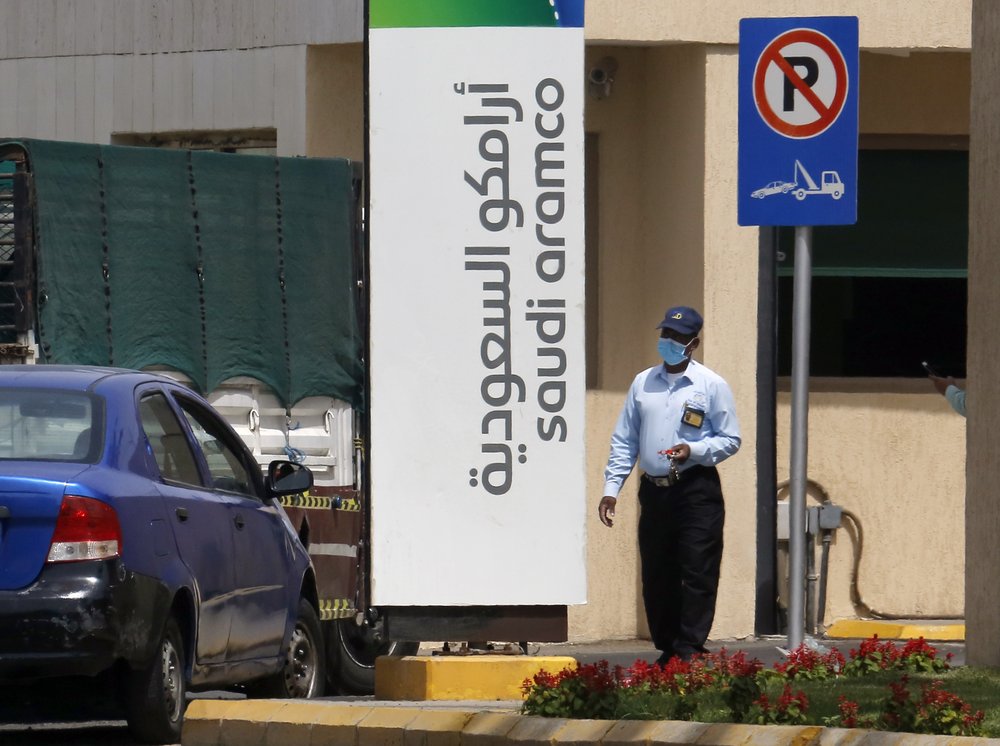 The move seems to make good on the country’s promise over the weekend to increase output after Russia refused to cooperate on cutting production. That led to a 25% plunge in the price of crude on Monday, the sharpest decline seen since the 1991 Gulf War. International benchmark Brent crude traded up over 7% Tuesday at nearly $37 a barrel.

In a filing made Tuesday on Riyadh’s Tadawul stock market, Aramco — formally known as the Saudi Arabian Oil Co. — said that the increase in production represented a rise of 300,000 barrels per day.

“The company has agreed with its customers to provide them with such volumes starting 1 April 2020,” it said in the filing. “The company expects that this will have a positive, long-term financial effect.”

It came a day after Aramco shares collapsed by 10% and were pulled from trading for reaching the Tadawul’s maximum permitted loss in a day, dropping its valuation to $1.4 trillion. Aramco had offered only a sliver of its shares on the Tadawul for investors.

Aramco’s decision likely will flood global energy markets and put further pressure on prices. The company had reached $2 trillion in early days of trading in December.

“Every oil producer in the free market can take care of their own market share,” the energy minister said, according to state TV.

The lower oil prices come as there’s less demand for air travel amid the spread of the new coronavirus around the world, further depressing prices. However, that likely will push down gasoline prices at the pump for Americans. On average, a gallon of regular unleaded in the U.S. sold for $2.36 a gallon, according to AAA, down from $2.43 a month ago.

Coronavirus to cause first annual decline in oil use in decade: IEA