The price for the stake was “around 1 billion Norwegian crowns,” or about $113 million, an Aker BP spokesperson told Reuters, valuing Cognite at just over $1.5 billion.

Cognite and Saudi Aramco are in a partnership to provide digitalization services in Saudi Arabia and the wider Middle East region.

“Cognite has proven that their technology delivers complex real time insights seamlessly and is optimizing how energy is being supplied to the world,” Saudi Aramco Senior Vice President Ahmad A. Al-Sa’adi said in a statement.

Both Cognite and Aker BP are part of Norwegian billionaire Kjell Inge Roekke’s group of companies, whose investment firm Aker ASA has a 50.5% stake in Cognite. 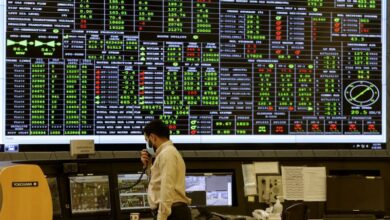 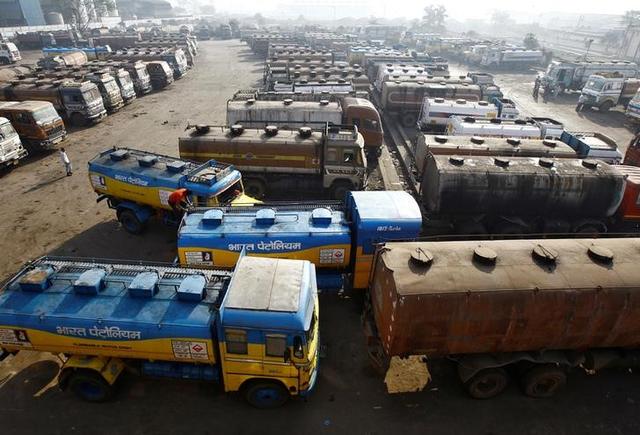