Facebook Twitter LinkedIn
Saudi Arabian Foreign Minister Adel al-Jubeir told the Arab League on Monday that if world powers fail to pressure the Syrian regime there will be no political solution to the war.
"The question is not how we reach a political solution; we all want that. The question is how we can enforce necessary pressures on the regime so that it heeds the will of the international community," Jubeir said at a meeting of Arab foreign ministers in Cairo.
"If we cannot find an effective way to pressure the Syrian regime then we will not reach a political solution and the killing, displacement, and injustice in Syria will go on. We will bear responsibility for this in front of God and the Syrian people," he said.
United Nations Syria mediator Staffan de Mistura intends to convene peace talks in Geneva on Feb. 8, his office said on Monday.
Tags
Kingdom of Saudi Arabia KSA President Bashar al-Assad Syrian opposition

Israel praises KSA’s opening of its airspace to Israeli aircraft 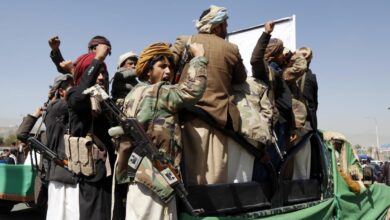 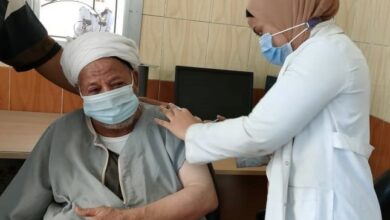