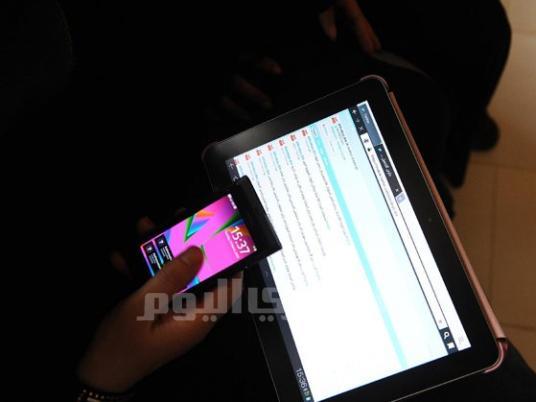 A Saudi journalist accused of posting tweets deemed insulting to Islam's Prophet Mohammed was on Tuesday freed from detention after 20 months, a human rights activist said.

Hamza Kashgari fled Saudi Arabia to Malaysia in February 2012 after receiving death threats for tweets on the occasion of the prophet's birthday.

The Malaysian authorities immediately sent him back to Saudi Arabia, where he was arrested and told he faced blasphemy charges, which carry the death penalty.

Kashgari had quickly apologised for his comments, tweeting: "I have made a mistake, and I hope Allah and all those whom I have offended will forgive me."

Kashgari was a columnist at the Jeddah-based Al-Bilad newspaper, which fired him after the controversy.

Insulting the Prophet Mohammed is considered blasphemous in Islam and is a crime punishable by death in ultra-conservative Saudi Arabia.