Security services and popular leaders in Aswan managed to stifle sectarian tension on Monday, after rumors spread about a school building a church on an adjacent piece of land.

Scores of people gathered in front of a guest house attached to the Notre Dame Language School in the village of Abouel Rich, Aswan, causing a nun to faint from fear. They claimed the land belonged to them.

“We do not own the land in the first place,” said Magdy Milad, director of the school. “And it is licensed for a residential building.”

Milad also said the people held three Catholic nuns hostage in the guest house. “We had to call the police, who managed to contain the situation and free the nuns,” he said.

Milad Girgis, chairman of the school, said in a phone call from France that he would submit a complaint with the Vatican, the French attorney general and the Egyptian Embassy in Paris.

Also, Safinaz Ibrahim of the Education Ministry denied the school was planning to build a church.

Coptic Christians make up about 10 percent of Egypt's population of over 80 million. Christians often complain of unfair treatment, including rules they say make it easier to build a mosque than a church.

Clashes often erupt between Copts and Muslims due to land conflicts, disputes over church construction or sectarian tensions. 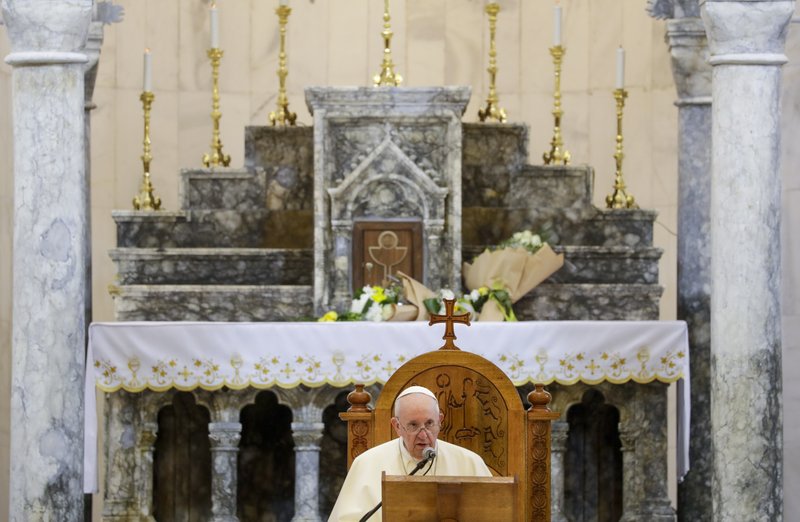 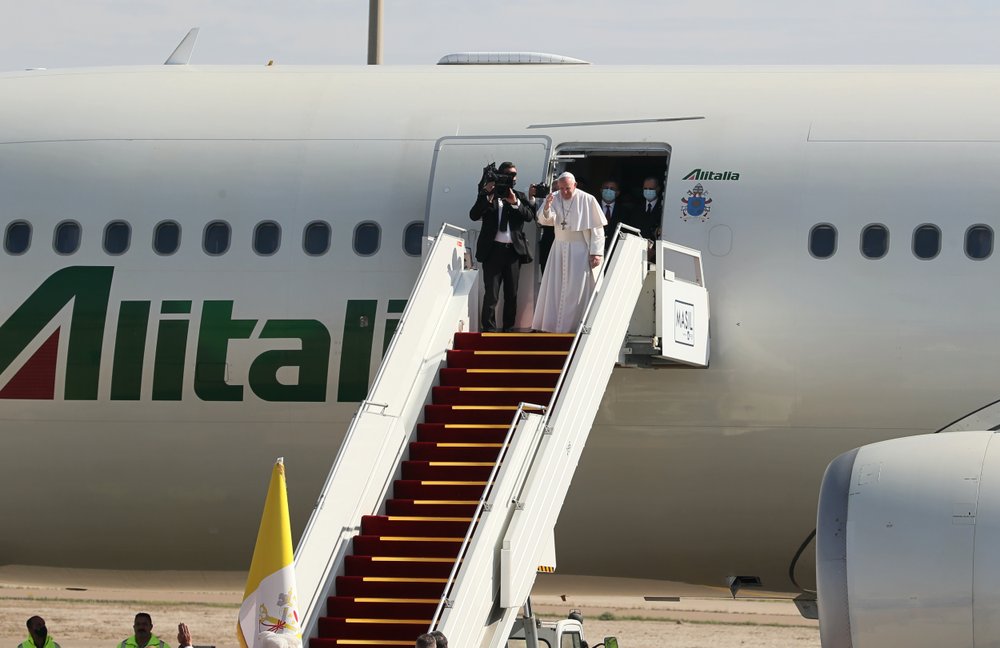