Facebook Twitter LinkedIn
Britain's Queen Elizabeth is due to attend a celebration of her 90th birthday on Sunday featuring some of the leading stars of show business and almost 1,000 horses.
Pop performers Kylie Minogue and Jess Glynne, opera singers Katherine Jenkins and Andrea Bocelli and soul singer Beverley Knight are scheduled to take part in the pageant in the grounds of her Windsor Castle residence, near London.
Actors including Helen Mirren, John Boyega, Martin Clunes, Damian Lewis, Imelda Staunton and comic Jennifer Saunders will also take to the stage, according to British broadcaster ITV which will televise the event.
The queen, who has been on the throne for 64 years and is the oldest monarch in British history, mingled with crowds during a walkabout near the castle when she turned 90 on April 21.
Sunday's concert is the highlight of a four-day pageant at Windsor which also includes equestrian displays involving around 900 horses riden by riders from around the world to mark the queen's passion for the animals.
Further events will take place around her official birthday on June 11, including a street party for 10,000 guests close to Buckingham Palace.
Tags
actors birthday pageant Queen Elizabeth singers 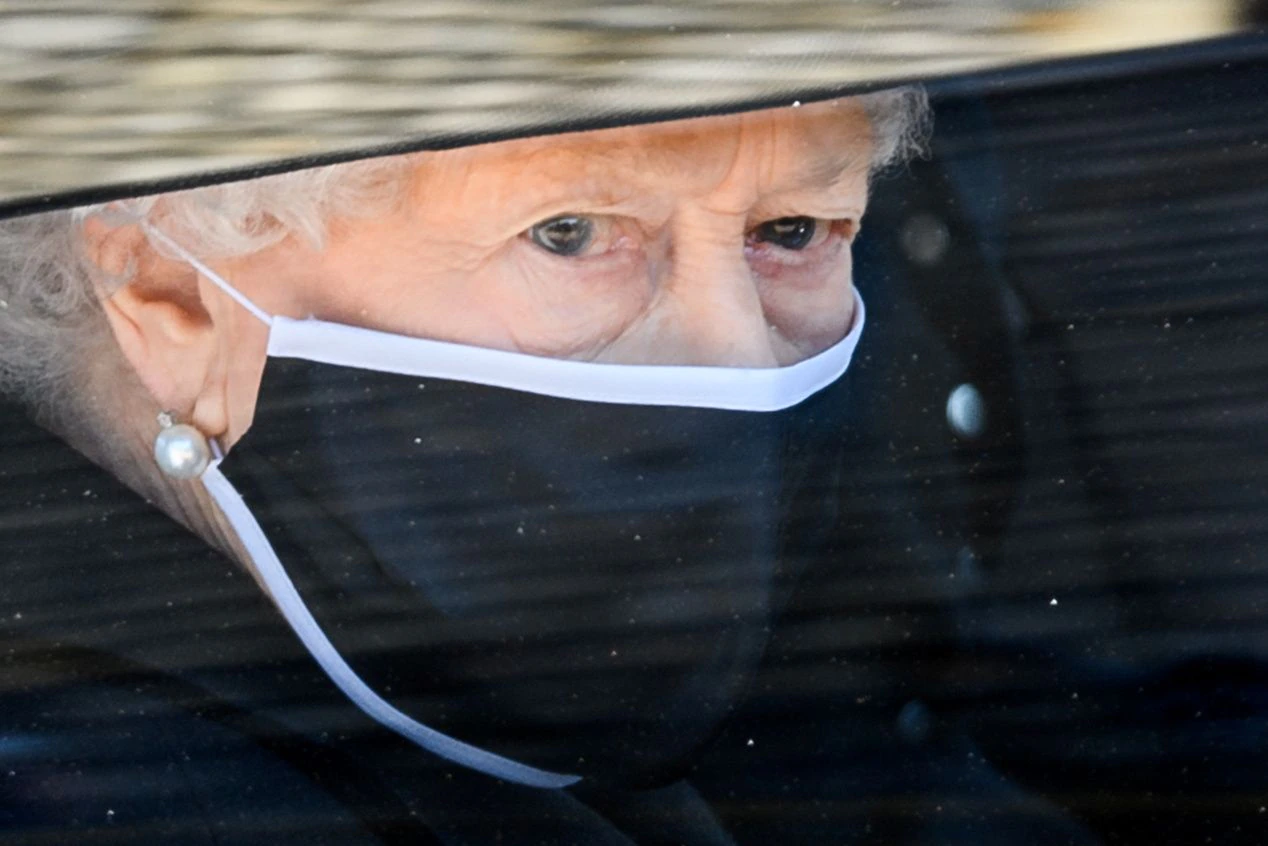 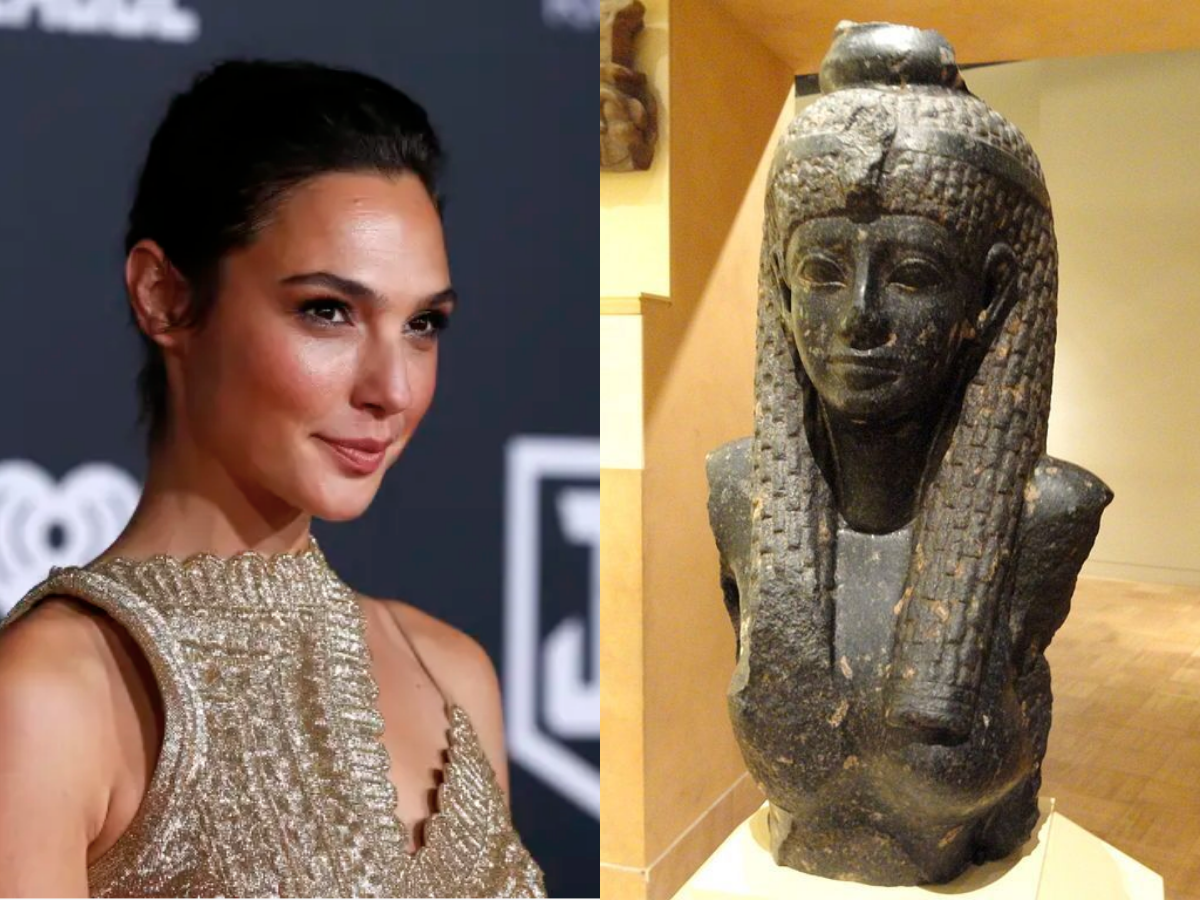 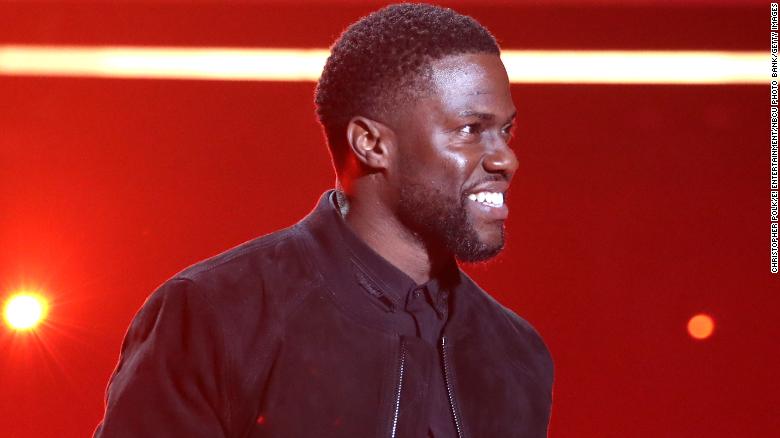