Six people, including four children and two women, died, while three others were injured on Thursday as a result of the collapse of a two-story house in Sohag’s Waneneh village. The red brick house belonged to local resident Ahmed Hadad. 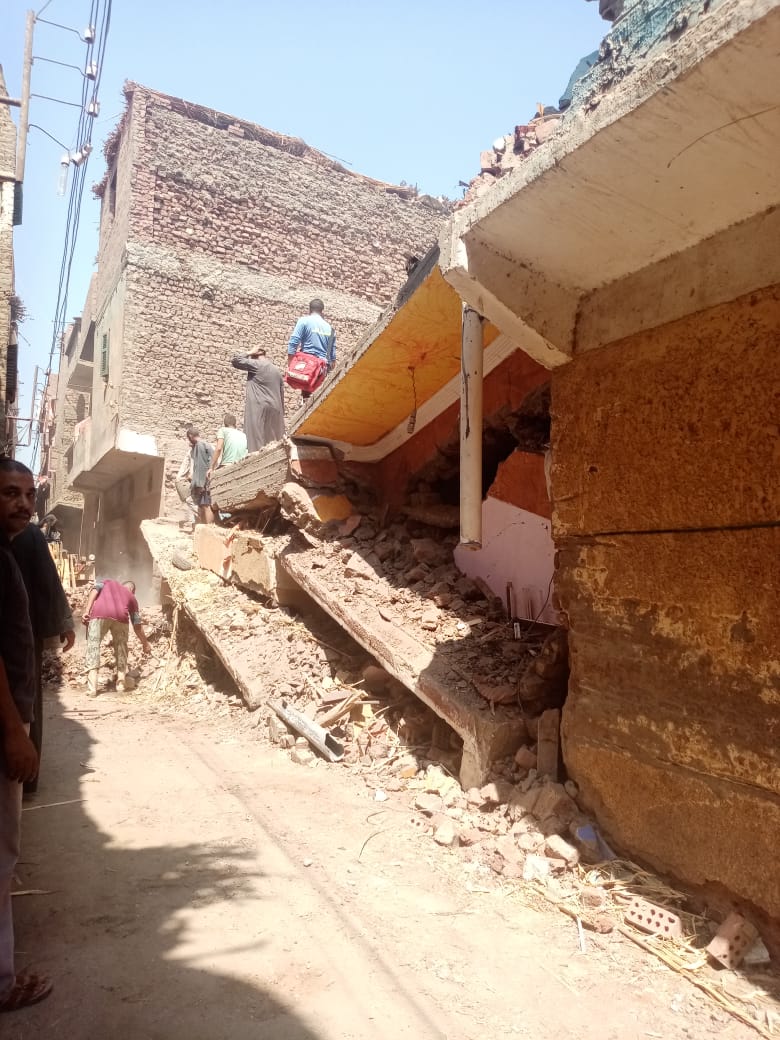 Those who suffered injuries were taken to Sohag University Hospital to undergo medical treatment. The bodies of those who were killed were also transported to the hospital. 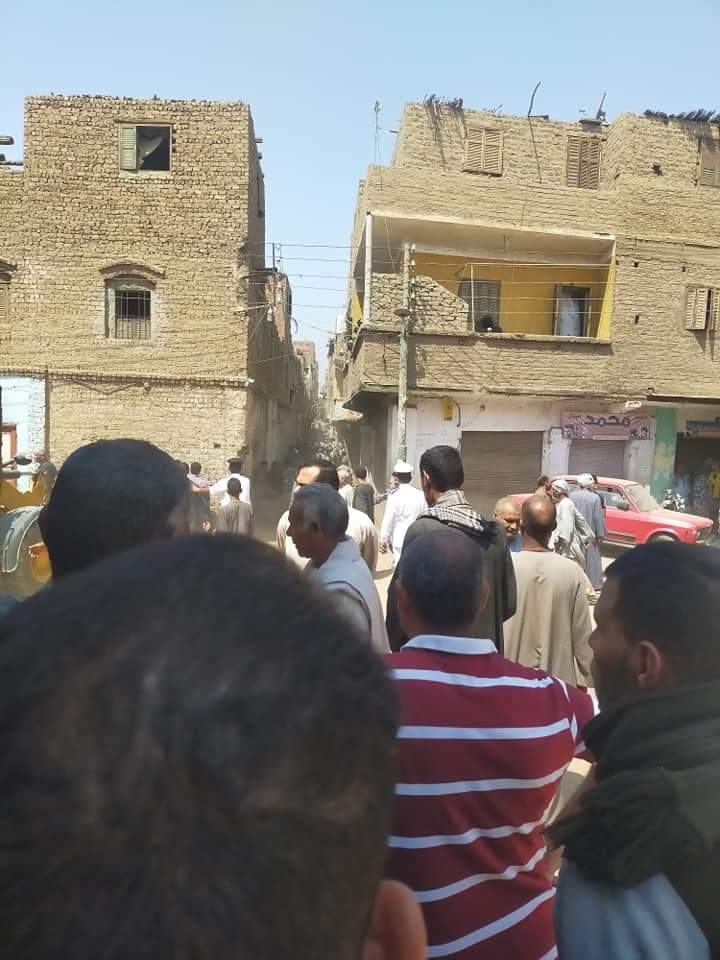 Villagers asserted that additional residents of the house remained buried under the rubble.

Local authorities rushed to the scene of the collapse and began searching for any remaining victims. The search is ongoing.

Building collapses are common in Egypt, and can be attributed to the proliferation of illegal buildings around the country, as well as a high amount of safety code violations during construction. President Abdel Fattah Al-Sisi issued a law in January that aims to demolish many of Egypt’s illegally constructed buildings.

Major fire breaks out at 42-story skyscraper in Changsha, China