Sisi, now president, pledged to eradicate the Brotherhood and launched a security crackdown that has landed thousands of Mursi supporters in prison.

The security sources said Ismail had died of liver failure in a Cairo hospital, where he had been moved days earlier from a jail in the Nile Delta town of Zagazig.

Judicial sources said Ismail had been sentenced to seven years in prison last year on charges related to violence following the clearing by security forces of two Cairo protest camps in August 2013 in which hundreds of demonstrators were killed.

The website of the Brotherhood's banned political party said the authorities had deprived Ismail of medicine and care. An earlier article said he had suffered a stroke this month while in solitary detention.

"We asked the court multiple times in the past month to move him to an outside hospital because his health was deteriorating," his lawyer Abdel Moneim Abdel Maqsood told Reuters.

"The court agreed but the prison never implemented (the order)."

Reuters could not immediately reach a judicial official for comment on the allegations.

Other Brotherhood leaders have been handed death sentences or long prison terms in the past year. Mursi himself received a 20-year sentence last month. 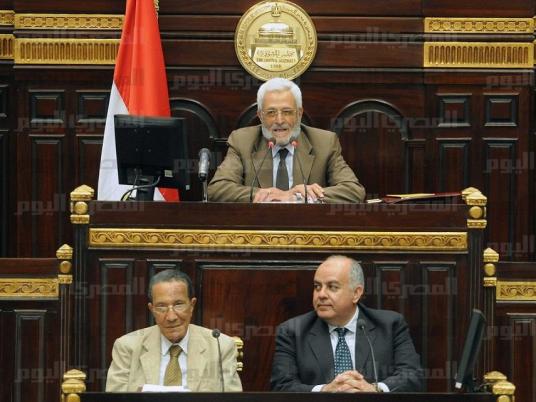 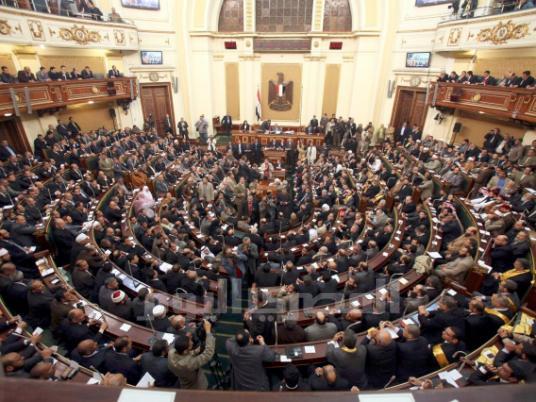 Parliament to go ahead with no-confidence vote