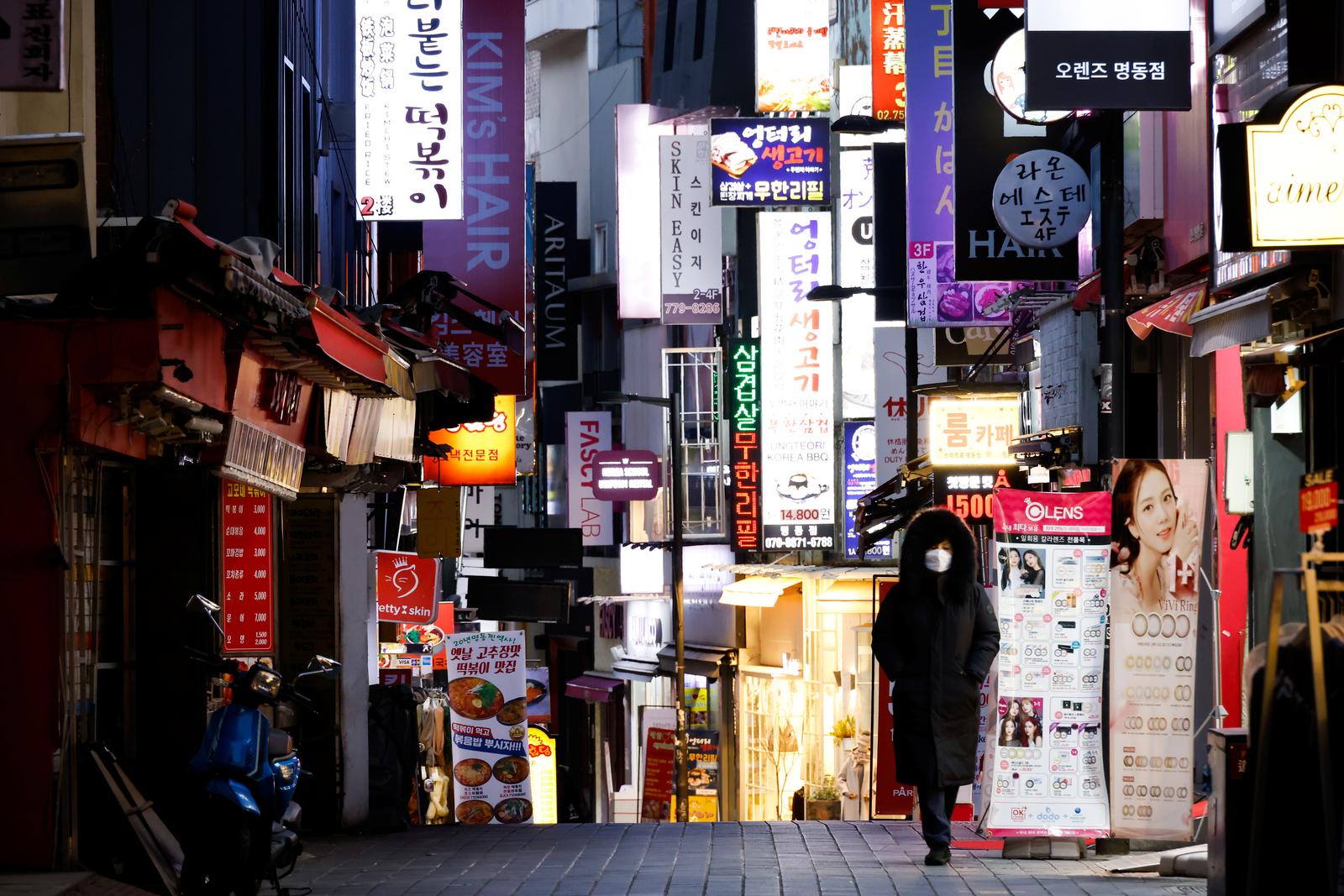 SEOUL (Reuters) – South Korea reported 686 new coronavirus cases on Wednesday as it battles a third wave of infection that is threatening to overwhelm its medical system.

The daily tally was the second-highest since the start of the pandemic, according to the Korea Disease Control and Prevention Agency (KDCA). New cases have been consistently around 600 over the past week.

Tougher social distancing rules took effect on Tuesday, including unprecedented curfews on restaurants and most other businesses.

The government has also introduced a new testing method to cater to surging demand, and eased rules to release some recovered patients faster to free up hospital beds.

“Testing is very critical to cutting the chained transmission,” health official Yoon Tae-ho told a briefing, noting that many of the cases had been found in young people who had been highly mobile, making it more difficult to trace infections.

The government has signed deals with four global drugmakers as part of a programme to procure COVID-19 vaccines for 44 million people.

The U.S. military command in South Korea apologized after photos showed people without masks dancing close together at entertainment spots on two American bases in the country.

The recent events “displayed poor judgment and actions inconsistent” with the command’s tenets and virus-prevention measures, US Forces Korea (USFK) said in a statement.

Two venues were closed on the bases and the command vowed to follow the South Korean government’s social distancing rules, as well as its own guidelines, the statement said.