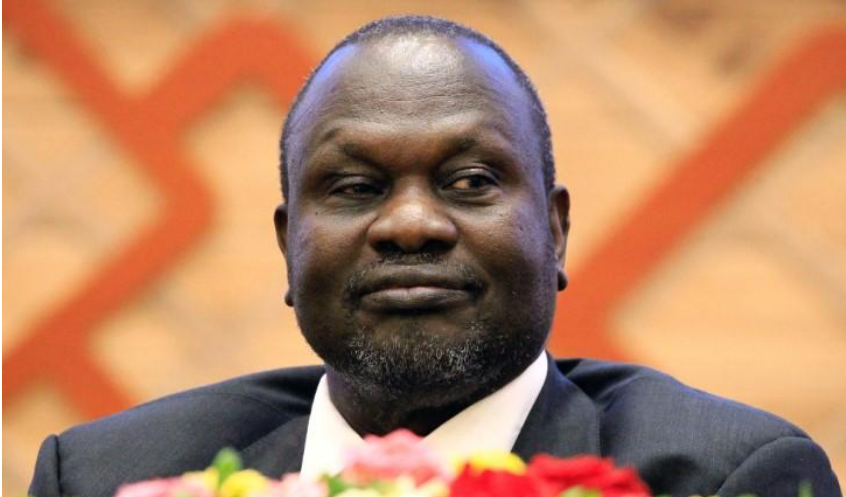 Machar’s rebels and South Sudanese President Salva Kiir signed up to a ceasefire and power-sharing agreement last month, one of a series of apparent breakthroughs in recent months.

Machar’s refusal to sign the latest draft, however, is a sign of how difficult it will be to implement a full agreement. Previous peace deals have held for only a matter of months before fighting resumed.“

The main opposition party, led by Machar, as well as another group, refused to sign, demanding guarantees over their reservations” about the deal, Sudan’s Foreign Minister Al-Dirdiri Mohamed told reporters in Khartoum.Sudan has helped to broker talks this year between various South Sudanese rebel groups and Kiir.

South Sudan’s civil war erupted in 2013, less than two years after it had gained independence from Sudan. The war has uprooted a quarter of South Sudan’s population of 12 million, ruined the country’s agriculture and battered its economy.

The warring sides in June signed an initial agreement to end the fighting, but Machar rejected some proposals such as having three different capitals in South Sudan to distribute power.

Kiir has blamed the collapse of previous peace agreements on foreign influence.