A Spanish mission from Chowan University, headed by professor Alejandro Jimenez, has discovered the mummy of a woman named Sachiny inside a two-layered coffin of cedar wood, dating back to the era of the Twelfth Dynasty of ancient Egypt.
The mummy within her inner and outer coffins was discovered during excavations conducted by the mission at the Tombs of Nobles, just west of Aswan, Youm7 website reported.
The head of the Egyptian Antiquities Sector in the Antiquities, Ministry Mahmoud Afify, stressed the importance of the discovery, saying that Sachiny was a pivotal character during the Middle Kingdom of Egypt. According to Afify, Sachiny was the mother of two Aswan rulers under King Amenemhat III and was the daughter of Prince Sarnbhut II, who was the governor of the Elephantine region.
The mummy was wrapped in linen and her face was covered by the remnants of a mask made of cartonnage, Afify added, according to Youm7.
The coffins, placed one inside the other, bore hieroglyphic inscriptions, which helped in identifying the mummy, said Nasr Salama, General Director of Aswan and Nubia Antiquities Council. He added that the inner coffin was found in good condition, which allowed experts to detect the age of the wood it was made from.
The Spanish mission has been conducting excavations west of Aswan since 2008. One of the most important discoveries made by the mission was the oldest case of breast cancer in a woman who lived at the time of the Sixth Dynasty. The Tombs of Nobles, west of Aswan, include tombs for governors of Aswan who governed during the periods of the Old and Middle kingdoms of Egypt. 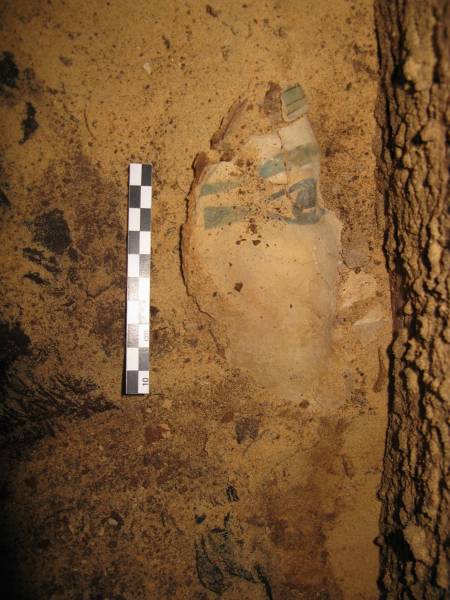 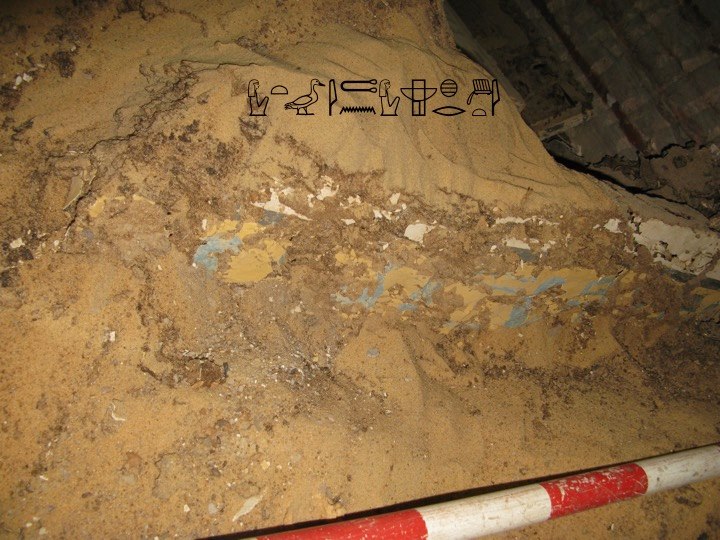