A policeman has died after having shot himself in the head, medical sources said on Wednesday. Thirty-year-old Ibrahim Salem, who shot himself 11 January while in a taxi in downtown Ismailia, died at Ismailia City Hospital on Tuesday evening. The policeman's suicide constitutes the fourth of its kind in less than two weeks.

Investigations revealed that the bullet passed through his mouth and exited the other side of his head. The taxi driver immediately took Salem to hospital in an attempt to save his life. He was admitted to the intensive care unit in a critical condition.

In a worrying trend, several Egyptian policemen have committed suicide or attempted it recently. On Thursday, a policeman committed suicide by shooting himself in the head in front of stunned colleagues inside a police station in the North Sinai Peninsula.

Mohamed Abdel Latif, 36, is thought to have taken his own life due to financial and family problems. He died on the spot.

Last Tuesday, another police officer shot himself in the Nile Delta governorate of Menoufiya. He was reported to have suffered from psychological problems, and had failed to report to work for several months.

On the same day, in the canal city of Ismailia, a third policeman shot himself in the head, although not fatally. He was taken to a nearby hospital where he is currently in a critical condition. 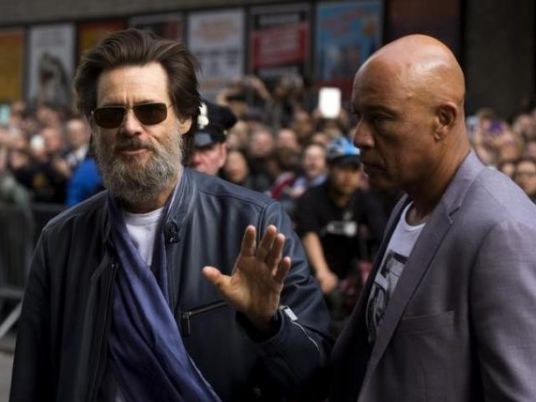