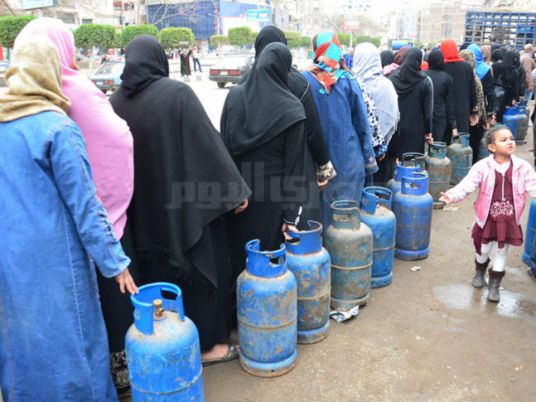 Former Trump White House adviser Steve Bannon is helping to craft the curriculum for a leadership course at a right-wing Roman Catholic institute in Italy, stepping up his efforts to influence conservative thinking in the church.