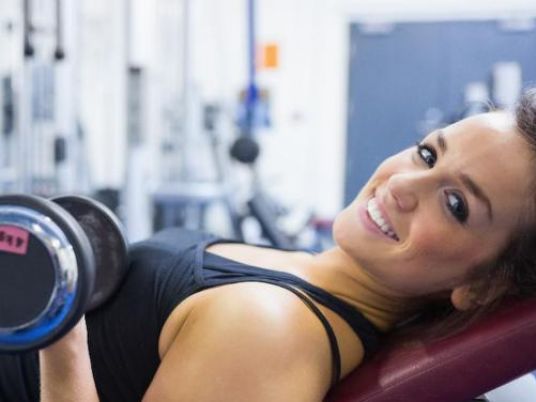 According to scientists at the University of Bath, putting a little sugar in a bottle of water before a big physical event could prevent tiredness.
In a new study published in the American Journal of Physiology, Endocrinology and Metabolism, British scientists established a link between the level of sugar in the liver and tiredness caused by physical effort.
The researchers assessed the impact of endurance exercise on liver glycogen levels and tested various drinks to see what could be done to prevent sport-induced tiredness.
They conducted their experiment by testing two types of sugar – sucrose and glucose-based drinks on long-distance cyclists. The aim was to observe how different carbohydrates could act on the tiredness levels of athletes.
The study showed that ingesting carbohydrates in the form of either sucrose or glucose prevents a drop in liver glycogen levels and therefore prevents tiredness.
Dr. Javier Gonzalez explained that it is important to have carbohydrate stocks in our liver when performing endurance sports because they help us to maintain stable blood sugar levels. He said "Ingesting carbohydrates during exercise can prevent the depletion of carbohydrate stores in the liver, but not in muscle."
The study also revealed that sucrose is a better source of carbohydrate for individuals participating in sports than glucose, because each sucrose molecule combines glucose and fructose, which is easier for the digestive system to absorb, and more effective in achieving optimal performance. The exercise felt easier for the cyclists and their gut comfort was better when they ingested sucrose compared to glucose.
The researchers warned that energy drinks whih contain glucose alone could create digestive system problems. They believe it is better to opt for alternatives containing sucrose or to put a little sugar in water: the study recommends up to 90g of sugar per hour if training is over two and a half hours.