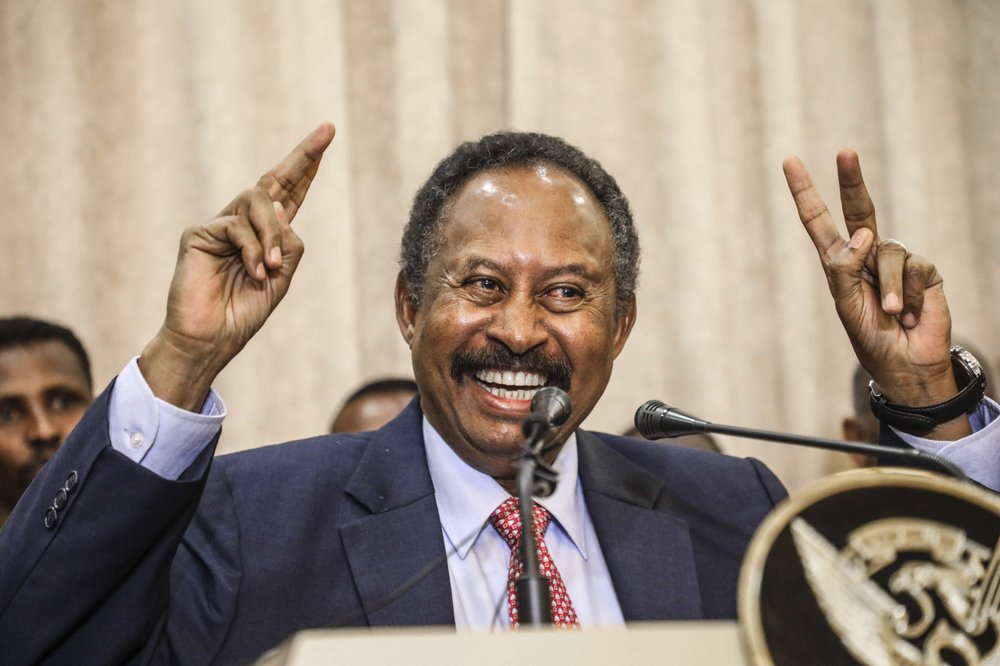 The new transitional government and other rebel leaders kicked off talks Monday in South Sudan’s capital, Juba, aimed at ending Sudan’s years-long civil wars. The talks come in the wake of an August power-sharing agreement between the army and a pro-democracy movement following the overthrow of autocratic former president Omar al-Bashir.

The Sudan Liberation Movement-North, led by Abdel-Aziz al-Hilu, had canceled talks with the government that were scheduled for Wednesday after the paramilitary Rapid Support Forces set up a checkpoint and detained 16 people in South Kordofan Province. Three people were later released. The group said others were attacked but didn’t provide details.

The Rapid Support Forces are led by Gen. Mohammed Hamadan Dagalo, a member of the Sudan’s transitional Sovereign Council, who also leads the government delegation to the Juba talks.

On the resumption of talks, Ammar Amoun, head of the SLPM-North movement’s delegation, told reporters late on Thursday that the government had taken “positive steps to correct earlier mistakes.”

The SLPM-North had vowed earlier not to resume the talks unless the government released the detainees, withdrew from the area where they were seized, and declared a documented cease-fire.

“We asked mediators to follow-up with the government until all flaws are addressed,” Amoun told reporters Thursday. “However, this should not prevent us from going back to the negotiation table.”

In a three-hour meeting, the two parties discussed prospects for peace in the Blue Nile and South Kordofan provinces, where SLPM-North controls significant chunks of territory.

Achieving peace is crucial to the transitional government in Sudan. It has counted on ending the wars with rebel groups to revive the country’s battered economy through slashing the military spending, which takes up much of the national budget. Transitional authorities have set a six-month deadline for making peace with the rebel groups.

Meanwhile, separate talks are being held with the Sudan Revolutionary Front, an alliance of several other rebel groups from restive western Darfur, as well as the Blue Nile and South Kordofan provinces.

SRF spokesman Osama Said told The Associated Press that he expects a deal with the government soon.

The government “has demonstrated a strong political will and understanding of issues like co-existence, citizenship and the importance of eliminating all aspects of marginalization,” said Said.

Earlier, Sudanese authorities have introduced good-will signals. They dismissed death sentences against eight rebel leaders and released more than a dozen prisoners of war. They have also delayed the formation of the parliament and the appointment of provincial governors to allow time for the rebels to come on board.

Hamdok had also assigned a committee to investigate all cases of state employees who were arbitrarily laid off during Bashir’s three-decade rule.

“This is definitely meant to send away all non-patriotic elements that do not support the revolution or do not seek to improve the life conditions of the Sudanese people,” said Sarah Abdel Jaleel, spokeswoman for the Sudanese Professionals Association, which led Sudan’s uprising against al-Bashir.