KHARTOUM, Jan 9 (Reuters) – Sudanese security forces fired teargas at activists protesting in their thousands against the country’s military rulers on Sunday, according to three witnesses in major cities.

Separate protests were held in Khartoum and cities in other regions of Sudan. One witness in Khartoum and one in Bahri said security forces also threw stun grenades at protesters.

One man was killed after being hit in the neck by a teargas canister, said a Sudanese doctors association aligned with the protest movement, though it did not specify where the death took place.

That brought the number of civilians killed by security forces to 62 since the coup, according to the doctors, who have also accused the military of repeatedly raiding medical facilities treating injured protesters and attacking staff.

A police spokesman contacted by Reuters for comment about the reports of violence said a statement from security forces was expected, declining to comment further.

The military has justified the coup as a “correction” needed to stabilise the transition to elections from a power-sharing arrangement the military and civilians struck following the toppling of former President Omar al-Bashir in 2019.

It has said that peaceful protests are permitted and that those responsible for causing casualties will be held to account.

Omdurman has recently seen more violence than other areas because authorities have moved to suppress frequent rallies against the coup, said Sahar, a young woman protesting there who declined to give her full name.

“In the last few demonstrations there’s been a lot of violence: teargas, stun grenades, gunfire, people being run over, and we saw women being targeted,” she said.

On Saturday, a member of the military-appointed ruling council who had threatened to resign over violence against protesters chaired a meeting of the Khartoum state security committee, state news agency SUNA reported.

The committee expressed regret over attacks on health facilities and pledged to protect them, SUNA said.

The United Nations said on Saturday that it would invite military leaders, political parties and other groups to take part in talks aimed at resolving the crisis. read more 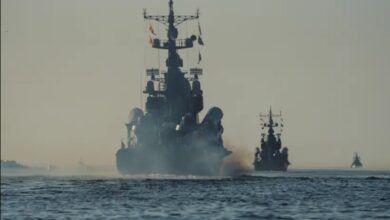 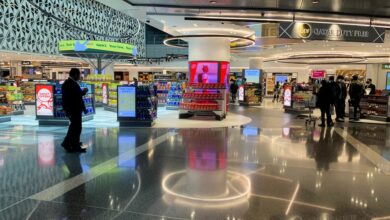 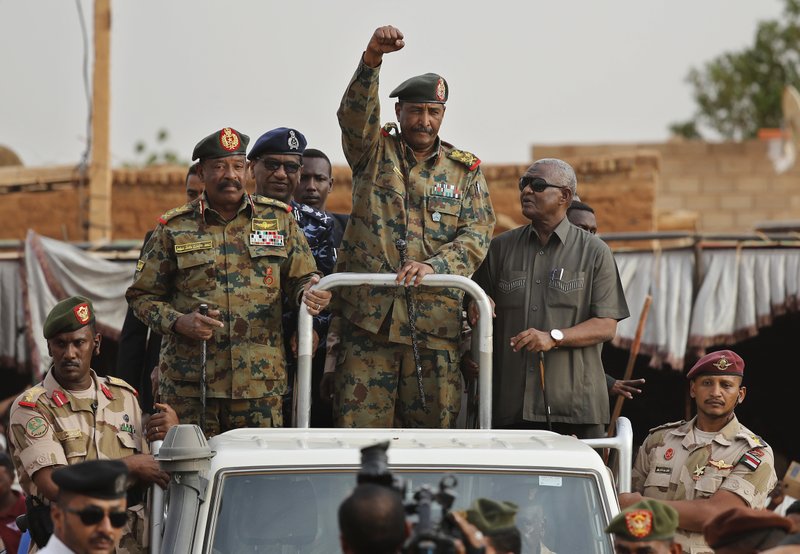