Suicide bombers and gunmen launched an attack on a police training centre in southeastern Afghanistan on Tuesday in the latest violence to rock the war-torn country.

The Taliban claimed responsibility in a tweet for the continuing attack in the centre in Gardez, capital of Paktia province which borders Pakistan.

“At first a suicide bomber detonated a car filled with explosives near the training centre, making way for a number of attackers to start their assault,” the interior ministry said in a statement.

A battle between the attackers, armed with guns and suicide vests, and security forces was under way inside the centre which is located near the Paktia police headquarters, it said.

There was no immediate information about casualties.

A local official said two car bombs blew up near the compound that also houses the provincial headquarters of the national police, border police and Afghan National Army.

“A group of gunmen have entered the compound and fighting is ongoing,” Allah Mir Bahram, a member of the Paktia provincial council, told AFP.

Photos posted on Twitter purportedly show two large plumes of smoke rising above the city, suggesting two bombs were detonated in the assault.

The extremist group has been blamed for carrying out spectacular attacks across Afghanistan since the US-led invasion in 2001 and is known for its frequent use of suicide bombers.

It was blamed for the truck bomb deep in the heart of the Afghan capital Kabul in May that killed around 150 people.

The Haqqanis have also been accused of assassinating top Afghan officials and holding kidnapped Westerners for ransom.

That includes recently released Canadian Joshua Boyle, his American wife Caitlan Coleman, and their three children — all born in captivity — as well as US soldier Bowe Bergdahl, who was released in 2014.

The latest attacks comes as four-way talks between Afghanistan, Pakistan, the United States and China reportedly are being held in Oman with the aim of ending the Taliban’s 16-year insurgency. 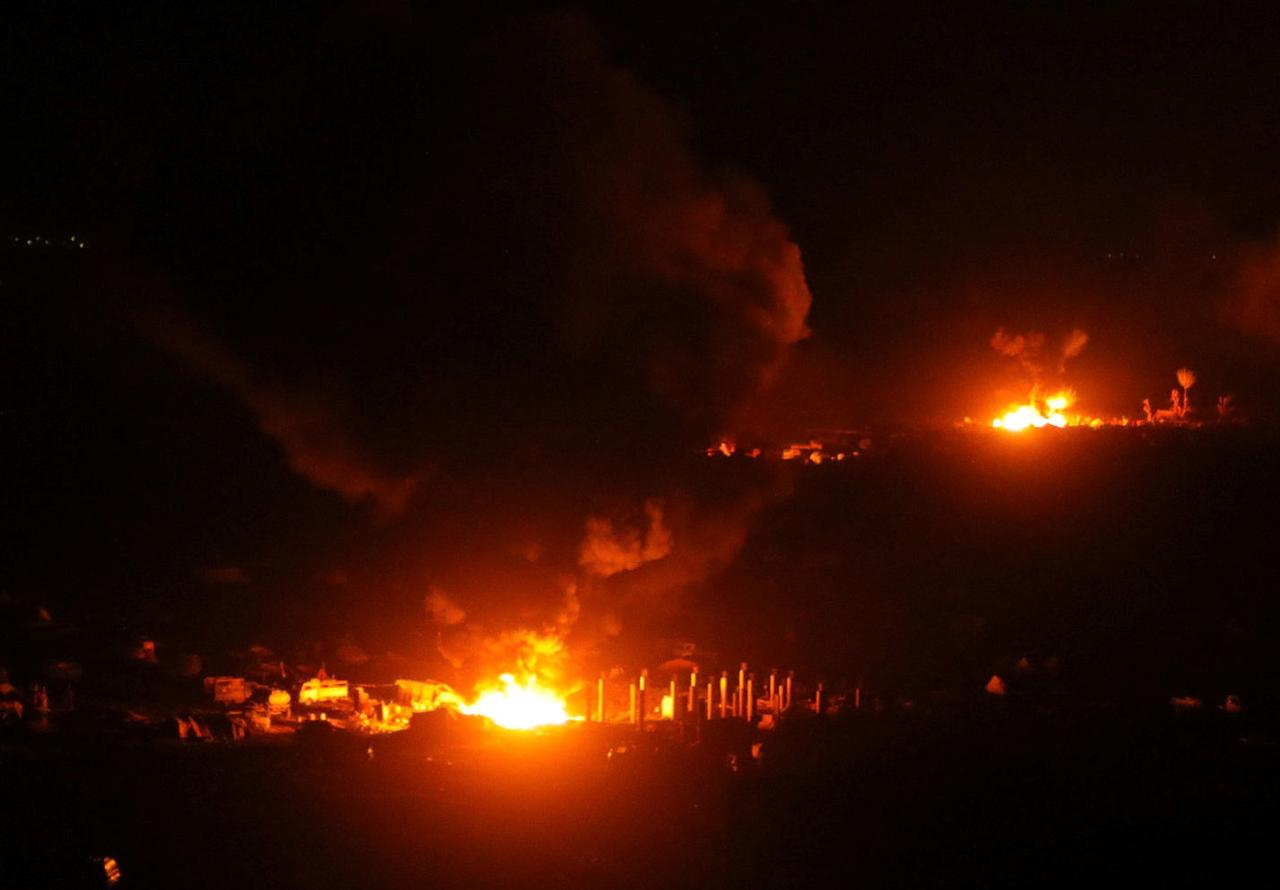 ‘We don’t see the enemy’ concealed jihadists slow IS defeat