Today’s papers cover two events regarding people coming under intense scrutiny by the country’s leaders. The first is the beginning of the trial of NGOs for illicit foreign funding and the second is Prime Minister Kamal al-Ganzouri’s address of Parliament today on behalf of the government.

The Freedom and Justice Party newspaper, Freedom and Justice, reports that today is the first trial session for 43 defendants in what is known as “the foreign funding trial.” Nineteen Americans, five Serbians, three Arabs, two Germans and a number of Egyptians working for several different NGOs will now stand trial for something the government was aware they have been doing for years.

The independent Youm7 quotes judicial sources who say the first session will be mainly procedural, listing the charges and awaiting the defendants’ responses to them. It is expected that the defense team need an interpreter from the Justice Ministry for the duration of the trial. The newspaper also quotes defense lawyer Negad al-Borei, who states that the newspaper name for the case, i.e. “the foreign funding case,” is misrepresentative, as investigations have shown that there is no foreign funding related to this case.

Under the headline “The end of the US-Egyptian honeymoon,” the opposition paper Al-Wafd reports on US media coverage of the case. It says many American outlets are pointing out that the US has so far not managed to reign in its longtime ally on the subject of the NGO investigation. It quotes the Washington Post as declaring that the alliance is in danger because of this trial.

Meanwhile, Ganzouri is readying for his appearance in Parliament. The independent Al-Shorouk reports that he will attempt to convince the assembly of accepting the US$3.3 billion International Monetary Fund loan. Judging by the general anti-aid stance of MPs, it is fair to say Ganzouri will be facing a tough crowd. If he fails, though, he can always turn to Salafi Sheikh Mohamed Hassan, who is collecting money from Egyptians in order to do without foreign aid.

Freedom and Justice has an obvious vested interest in Ganzouri’s speech, seeing as they’re the big guns of the assembly. Their newspaper reports that nothing new is expected in the prime minister’s speech, and just to show that Ganzouri faces an uphill task, the newspaper reports that initial indications from Parliament is that they will refuse the foreign aid. That is, unless the prime minister manages to convince them the country is in vital need of it and there is no alternative.

Unlike the FJP, however, Youm7 reports that Ganzouri will have some surprises up his sleeve, mainly regarding the efforts to reclaim money that has seeped abroad in the past year and, more interestingly, a plan to restructure the Interior Ministry in order to bring security back to Egypt’s streets.

On the subject of the so-called “security vacuum,” state-run Al-Gomhurriya pats itself on the back for a campaign it did regarding thuggery on the ring road, which led to a massive security presence on the highway that interlocks around Cairo.

It’s interesting how under Mubarak, state-run papers presented a rosy view of Egypt — the “country of safety and security” — and now, even a cursory look at such a newspaper displays Egypt as an out-of-control anarchic state constantly in chaos, held to ransom by “the state of thuggery.”

A picture of Abouel Fotouh looking well among his family at home is on the front page of both Al-Gomhurriya and Youm7. It’s the very same picture. In fairness, one is more cropped than the other. Al-Shorouk trumps them both, plastering the exact same picture on its front page, only much, much bigger.

There is also news on former presidential candidate Mohamed ElBaradei, with both Al-Shorouk and Freedom and Justice reporting that he will be forming a political party “within 10 days” along with members of his presidential campaign. The party will espouse ElBaradei’s liberal ideas, but it hasn’t been decided yet whether he will head it or be a member of its higher committee. 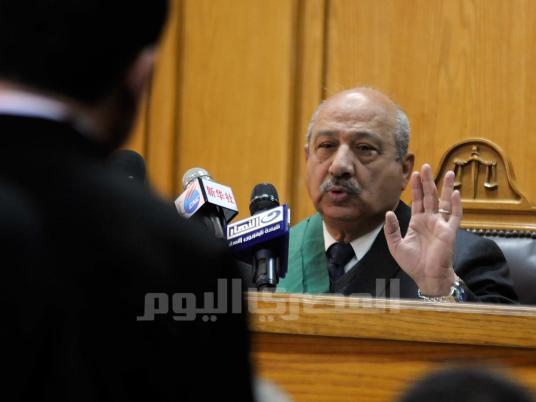 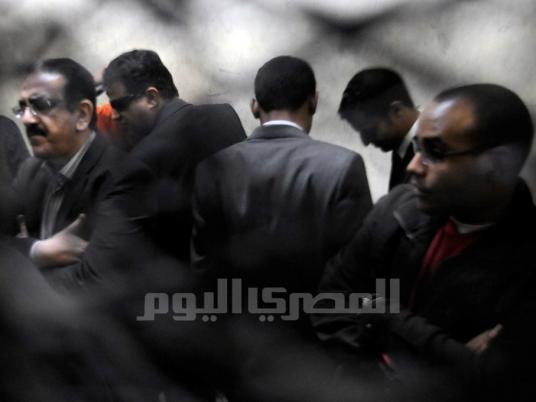 As NGO trial wraps up, fears for civil society’s future