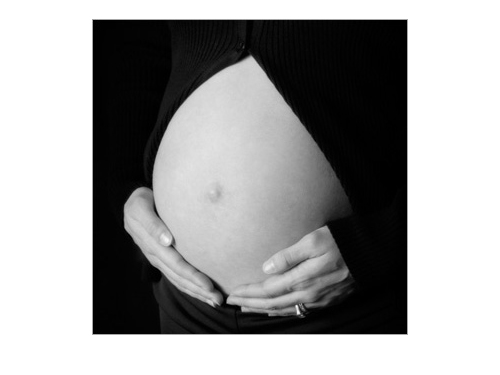 Even in one of the world's favorite places to catch some rays — the Mediterranean — low levels of vitamin D are common during pregnancy, according to a new study.

"Pregnant women with vitamin D deficiencies may be at greater risk of various problems and complications, both for themselves and their babies," says Dr. Spiros. "It's imperative for pregnant women and the medical community at large, to recognize the importance of vitamin D in overall health."

Until now, Mediterranean women were commonly believed to maintain normal levels of vitamin D thanks to a sun-splashed environment, yet up to 90 percent of pregnant women in Spain, Italy, Greece and Turkey are vitamin D deficient.

Racial, social and cultural habits could be at play, counteracting the health benefits of sun exposure, according to Dr. Karras Spiros who carried out the study with his colleagues at Aristotle University of Thessaloniki.

Their surprising findings say the best predictors of vitamin D deficiency during pregnancy are dark skin, race and dressing style.

Systematic screening is in order, says Dr. Spiros, who says implementing a large-scale program in Europe would be the next stage of her research.