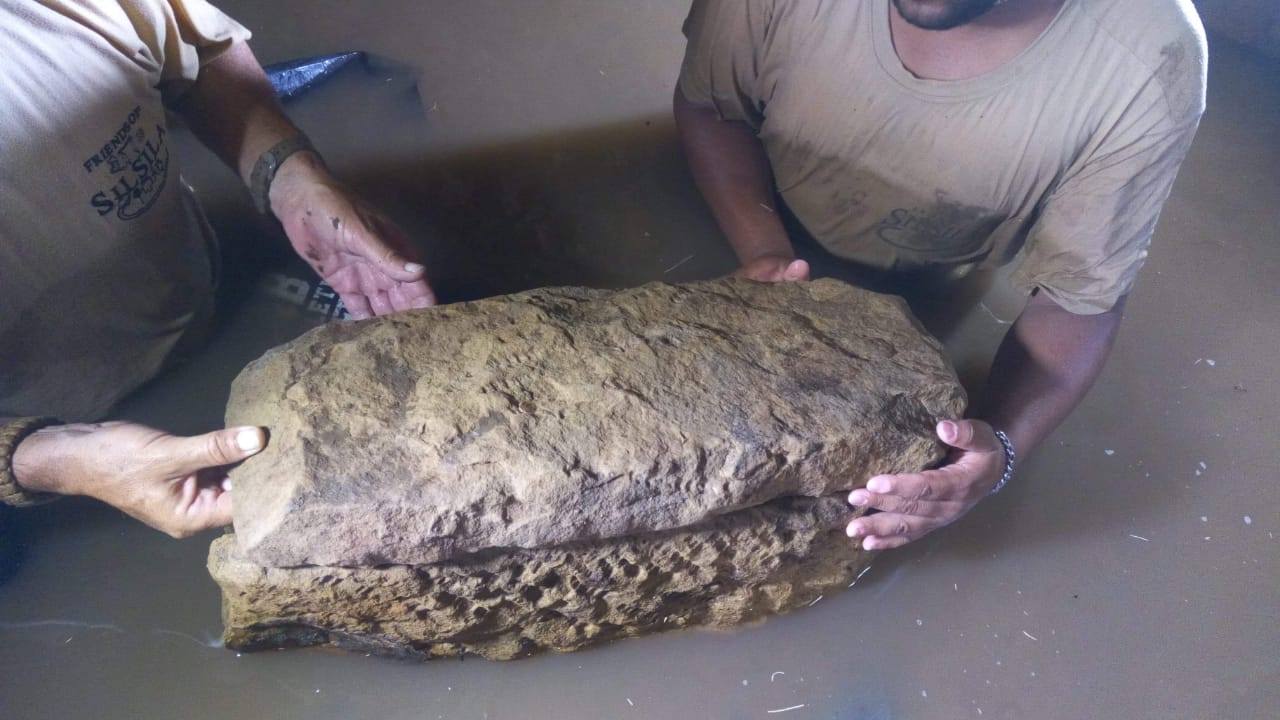 The Swedish Archaeological Mission has unearthed the cemetery of a pharaonic community dating back to the era of the 18th dynasty in the Gebel el-Silsila area of Kom Ombo during excavation works, Al-Ahram reported on Thursday.

General Secretary of the Supreme Council of Antiquities Mostafa Waziri said that the dynasty was composed of a burial chamber and two side rooms.

The cemetery, which was found at a depth of 5 feet, was not decorated, Waziri noted.

General Director of Aswan and Nubia Antiquities Abdel Moneam Saed said that the mission found three limestone coffins, scarabs, amulets and skeletons of around 50 adults and children, indicating that an integrated pharaonic community had been living in the Gebel el-Silsila area.

According to Radio Sweden, the mission discovered the remains of a temple dating back to about 1500 BC in southern Egypt. The temple refers to the pharaohs Thutmose, Amenhotep III, and Ramses II of the New Kingdom, continuing up to the Roman period.