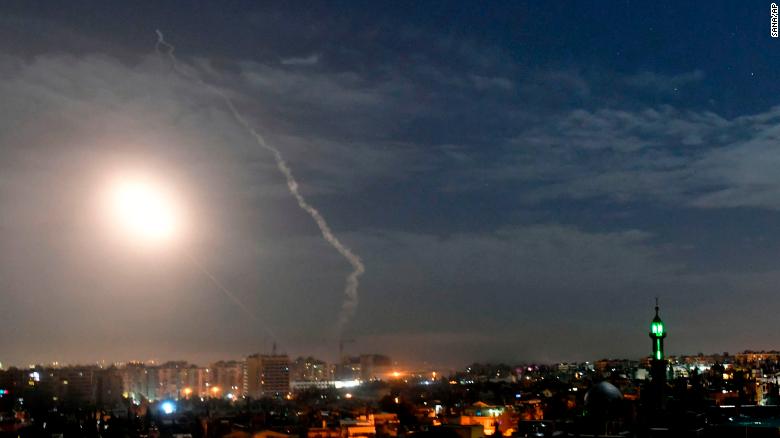 The state-run media outlet gave no further details on the attack near the southern village of Hader in the Quneitra region on the edge of the Israeli-occupied Golan Heights. It said the person killed was a civilian.

There was no immediate comment from Israel about the drone attack.

Israel has repeatedly struck Iran-linked targets in Syria in recent years and has warned against any permanent Iranian presence on the frontier.

A Syrian military statement reported this week an Israeli attack near Damascus International Airport and said its air defenses confronted Israeli rockets coming from the direction of the Israeli-occupied Golan Heights. It said the defenders intercepted or shot down most of them.

In a rare acknowledgment of operations in neighboring Syria, Israel said its warplanes attacked targets late Sunday of the Palestinian militant Islamic Jihad group south of Damascus, in addition to sites in the Gaza Strip.

It said the sites attacked were used for “research and development of armaments” manufactured in Syria and the Gaza Strip. It said the sites also produce dozens of kilograms (pounds) of rocket fuel each month.