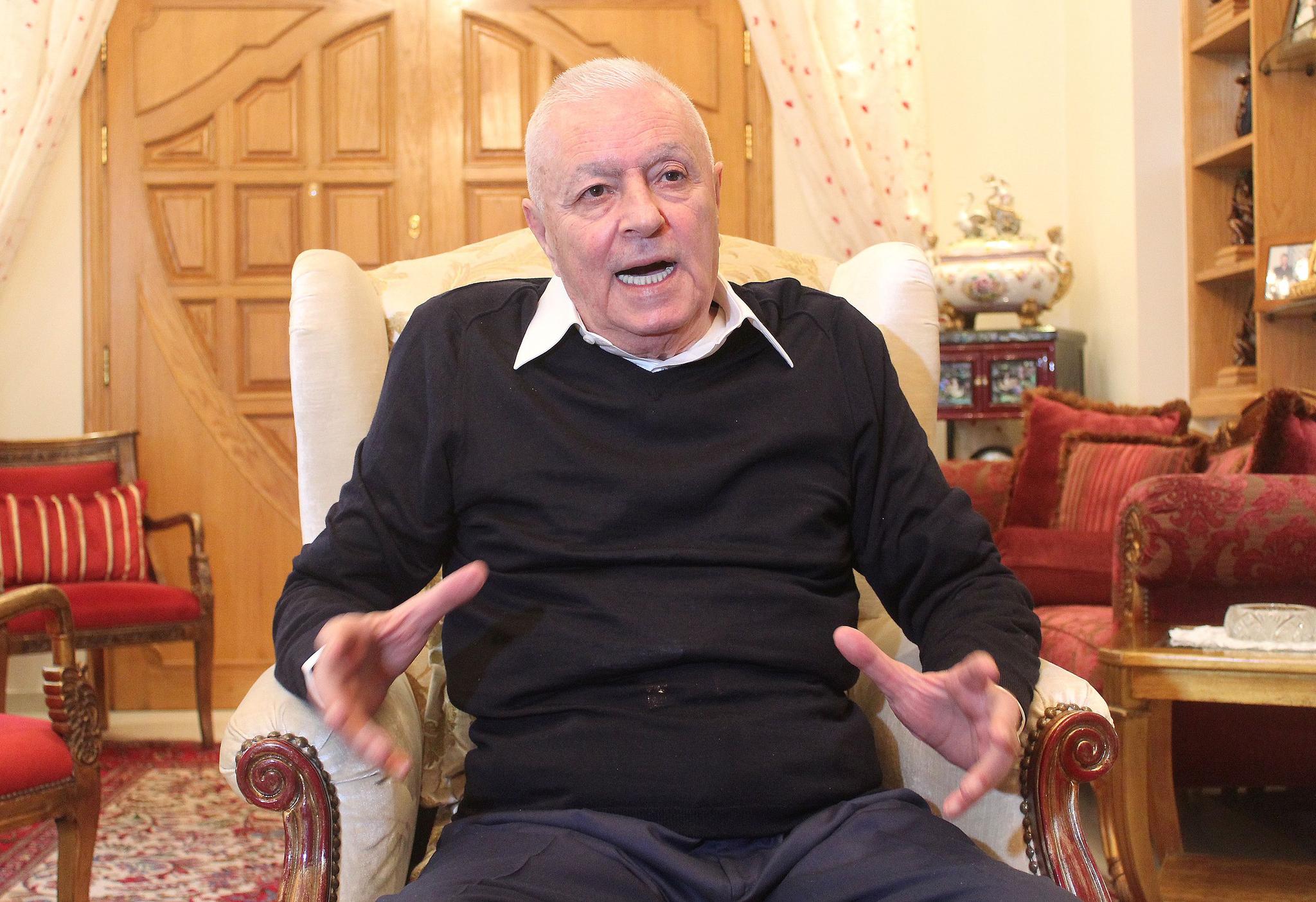 DAMASCUS (Reuters) – Syrian businessman George Haswani denied any links on Wednesday to last year’s explosion that killed 200 people in Beirut, telling Reuters that he knew nothing about a company linked to the purchase of the fertilizer that exploded in the port.

Haswani was named by Reuters and other media outlets this month after it emerged that a company he owned, Hesco Engineering and Construction Company Ltd, maintained its corporate register at the same London address as British firm, Savaro Ltd. The Mozambican firm that ordered the fertiliser, FEM, has said it ordered the shipment through Savaro.

Speaking to Reuters at his Damascus home, Haswani said he had employed the same Cypriot agency, Interstatus, to register his company that also registered Savaro, and the agent had shifted the location of the registers to the same address on the same day.

But he said he knew nothing about Savaro, and suggested any links between it and his own company were purely a coincidence arising from using the same agent. As previously reported, Reuters could not determine whether Haswani had any involvement with Savaro.

“I don’t know what other companies are registered by this Cypriot company, five or three or 70 or more,” Haswani said.

“It is a fabricated media whirlwind,” Haswani told Reuters of reports suggesting he might have been implicated in the blast. “We don’t know Savaro and we hadn’t heard about them before this.”

Interstatus did not respond to a request for comment on Wednesday.

The boss of Interstatus, Marina Psyllou, is listed in Savaro’s registration documents as Savaro’s owner and sole director, but has denied being the firm’s true owner.

She told Reuters last week that the firm’s beneficial owner was someone else, whom she declined to identify. She has said Savaro was a dormant company that had never conducted business.

Haswani said he had not been contacted by any investigators from Lebanon or any other country in relation to the blast, and that he would soon file a legal case in Paris against media reports linking him to it.

“I am living my life normally and laughing because I am someone who knows well that I have nothing to do with this matter at all,” Haswani said. “Why would I worry?”