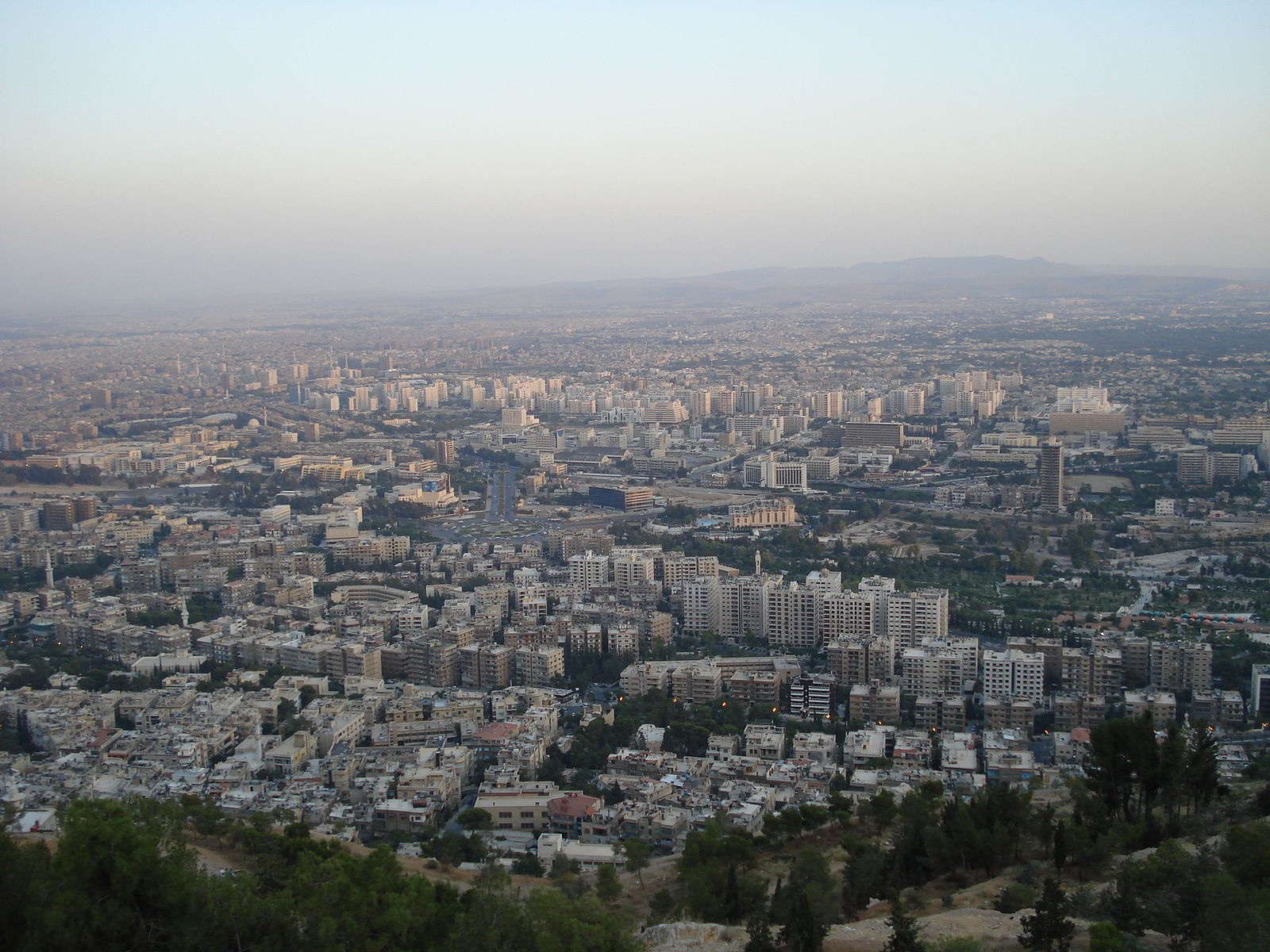 QAMISHLI, Syria (Reuters) – The Kurdish-led administration in Syria’s northeast said on Friday that the World Health Organization had found the area’s first case of coronavirus earlier this month after samples were tested in Damascus.

In a statement, the regional administration said a 53-year-old man had died at Qamishli National Hospital on April 2 and that a sample sent to Damascus had tested positive for COVID-19, the lung disease caused by the coronavirus.

But it said health authorities in the northeast, a region ruled autonomously from Damascus, had not been made aware of the results, which emerged on the same day as the patient’s death.

A WHO regional spokesperson said the positive test result was reported by the Syrian government health ministry on April 2, and that active surveillance was being carried out in northeast Syria to probe for other potential cases.

“Contact tracing of the patient’s close contacts was conducted, and all were reported negative. However, another family member is currently reportedly also in hospital with symptoms of COVID-19 with test results pending,” said WHO spokesperson Inas Hamam.

The Kurdish-led administration said it was “dangerous” that their health authorities had not been informed directly when the case was first confirmed.

“The international organization knows well that the Syrian authorities do not cooperate with the autonomous administration,” it said in the statement.

Relief organizations have expressed concern about the coronavirus pandemic reaching northeast Syria, where health infrastructure has been shattered by war and medical supplies are limited.

An official at the Qamishli National Hospital, which falls under the control of Syria’s central government in Damascus, denied earlier on Friday the existence of any coronavirus cases so far at the hospital.

As rebel-held Syria fears virus, just one machine is there to test