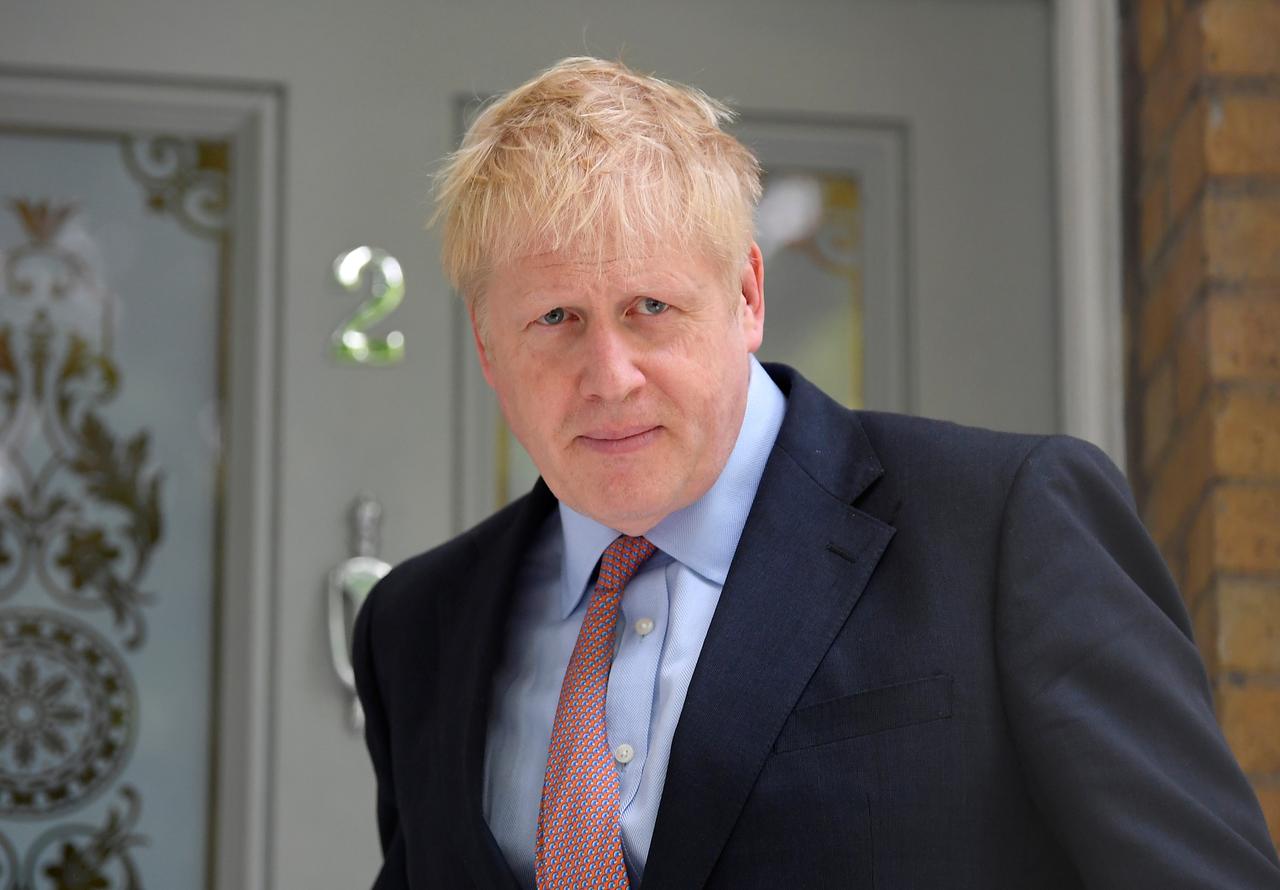 LONDON (Reuters) – Several hopefuls vying to replace British Prime Minister Theresa May turned their fire on favorite Boris Johnson on Sunday, questioning his pledge to leave the European Union by the end of October no matter what.

With former London mayor and foreign minister Johnson keeping a low profile, the other candidates have targeted the air waves to try to present their cases to lead the governing Conservative Party. But the question always returns to “Boris”.

The free publicity has done little so far to hurt Johnson, who unlike many politicians is better know by his first name Boris. He secured a large lead in the first round of voting and his team hopes for an increased share this week in the second.

But now the gloves are off. Candidate after candidate on Sunday questioned his ability to navigate Britain’s departure from the EU, saying his pledge to leave on Oct. 31 was nigh on impossible and would set Britain on track for a no deal Brexit.

“The difference between me and Boris is that I would try for a deal,” said foreign minister Jeremy Hunt, who is running in second place in the leadership contest.

“I am not going to create a set of circumstances that makes it all but impossible to get a deal because I think we should be offering the country some better choices,” he told the BBC Andrew Marr Show, adding that he was the only “alternative”.

One of Hunt’s supporters, work and pensions minister Amber Rudd, went further, making a thinly veiled criticism of what she described as some candidates “do or die approach” to Brexit without “considering the consequences to people’s jobs”.

Almost three years since Britain voted to leave the EU, the country, the parliament and both of the main parties are still deeply divided over how, when and even whether Brexit should happen.

Brexit has claimed two prime ministers. David Cameron resigned shortly after the referendum and now May is making way for a successor because of her failure to get a deal she agreed with the EU through parliament.

The question over Britain’s membership of the bloc is dominating the Conservative leadership race, with many of the candidates, albeit some of them reluctantly, saying they would lead the country out without a Brexit deal.

One, Rory Stewart, who wants to rule out a no deal Brexit, took issue with Johnson’s argument that the only way to get an improved deal from the EU was to prepare for leaving without an agreement and using that as leverage.

“They are not scared of it because it is not a credible threat. The European Union knows no deal cannot get through parliament,” he told the BBC, taking aim at Johnson for not offering up his views to scrutiny.

Dominic Raab, a former Brexit minister who is more in tune with Johnson but declined to say whether he would back him, said there was time to catch up with the frontrunner by taking part in debates to explain policy. All the candidates, except for Johnson, will take part in a debate later on Sunday.

“The Tory party will be toast unless we are out by the end of October,” Raab told Sky News. “I certainly think the Conservatives cannot win an election unless we’ve delivered Brexit.”

Race to replace UK's May gets underway