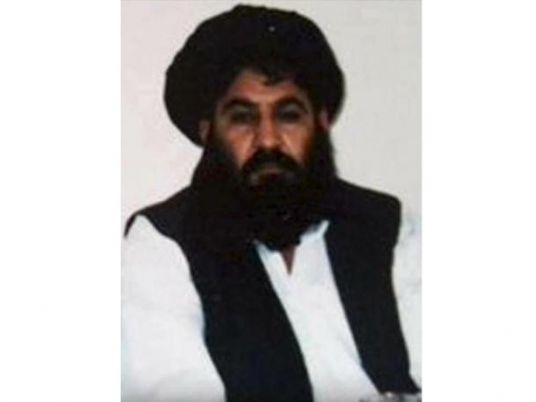 KABUL (Reuters) – Taliban fighters have stepped up pressure on Afghan forces in the western province of Badghis, killing 20 soldiers and capturing 20, an official said on Tuesday, as the militants make advances even as they hold talks with the U.S. officials.

“The fighting is still on,” Mangal said, adding that the Taliban had overrun four posts and government reinforcement backed by air support had been sent to prevent the whole area from falling to the insurgents.

A member of the Badghis provincial council, Abdul Aziz Beg, said 20 soldiers had been killed, ten wounded and 20 captured by the hard-line Islamist group.

The Taliban claimed responsibility for the attacks in Badghis, which is on the border with Turkmenistan.

Taliban spokesman Qari Yousuf Ahmadi said 20 soldiers had been killed, 28 captured and a large supply of weapons and ammunition seized.

The Taliban, ousted in 2001, say they are fighting to expel foreign troops, topple the Western-backed Afghan government and restore their version of Islamic law.

As the snow begins to melt, the Taliban and Afghan security forces have stepped up attacks on each other but the extent of government losses is a major concern.

In January, President Ashraf Ghani, speaking at the World Economic Forum in Davos, Switzerland, said 45,000 members of the security forces had been killed since he took office in September 2014.

While the fighting flares in different places across the country, leaders of the Taliban and U.S. officials are engaged in their longest session of peace talks to end the 17-year war.

The talks have been held in Qatar since late last year with the focus on the withdrawal of foreign troops, a guarantee Afghanistan will not be used as a springboard for militant attacks and a ceasefire.

Some 14,000 U.S. troops are based in Afghanistan as part of a U.S.-led NATO mission to train, assist and advise Afghan forces. Some U.S. forces also carry out counter-terrorism operations.

Taliban leader Omar lived next to US Afghan base: biography

Senior Taliban leaders in Qatar for talks with US envoy