The families of lawyers Ehab Sai al-Din and Mustafa Fatuh, who were sentenced earlier this year to five years in prison for assaulting Tanta Chief Prosecutor Basim Abu al-Rus, have issued a plea to President Hosni Mubarak for the release of the two men before a scheduled sentencing hearing on Sunday.

According to Sai al-Din's younger brother, Ahmed, his brother was suffering a "nervous breakdown" and was refusing to speak to anyone. Ahmed added that his brother "felt hopeless" after having been "subjected to injustice" at the hands of the judiciary.

Sai al-Din's eldest brother, Wael, meanwhile, said he had promised his brother to make the plea to the president while visiting him at a Damanhour prison on Thursday. 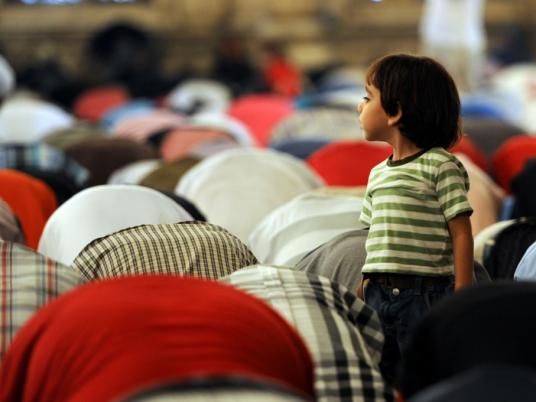