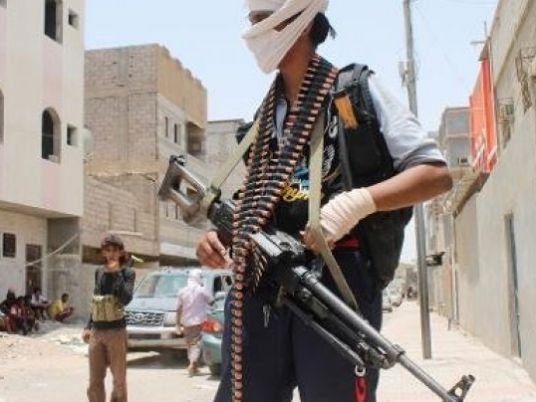 Iran's deputy foreign minister said he was optimistic that a ceasefire in the Yemen conflict would be announced later on Tuesday, the Iranian Tasnim news agency reported.
Iran has consistently called for a halt to Saudi-led air strikes in Yemen, but representatives of the coalition that Riyadh leads and Western states have so far rejected its proposals, accusing it of supporting the Houthi rebel group.
"We are optimistic that in the coming hours, after many efforts, we will see a halt to military attacks in Yemen," Hossein Amir Abdollahian was quoted as saying by Tasnim.
Saudi Arabia is leading a coalition of Arab countries in a bombing campaign against the Houthis, who have taken large swathes of territory and forced Yemen's Saudi-backed President Abd-Rabbu Mansour Hadi into exile.
The capital Sanaa and other parts of Yemen have endured four weeks of daily air strikes that have caused food and fuel shortages and a growing civilian death toll. A strike on a missile silo on Monday triggered a huge explosion that killed at least 25 people.
US President Barack Obama spoke to Saudi King Salman on Friday and agreed that a negotiated political solution was necessary to achieve lasting stability in Yemen, the White House said.