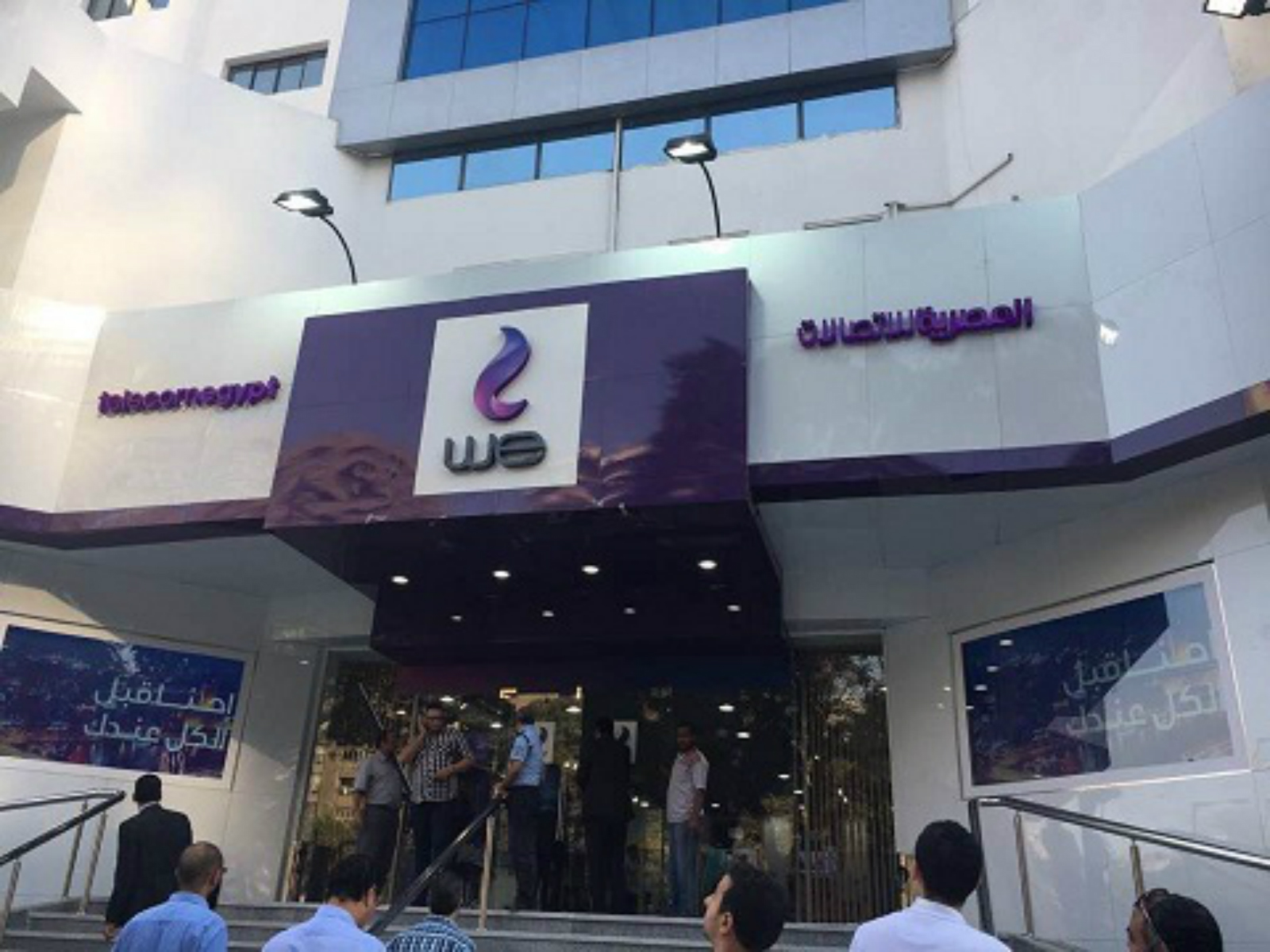 The network, whose numbers begin with 0155, has launched data and call services, and started selling phone lines with 4G services, which it will roll out on September 28, alongside the three other mobile network operators, El Behery said in a statement.

“WE’s pricing is set to be the lowest in the market,” he said.

The pre-paid cards for the fourth mobile network will be available for distribution by October 15.

High-speed 4G mobile internet to come into effect in Egypt this month: minister

There are three other mobile service providers in Egypt: Orange, Vodafone and Etisalat.

The high-speed 4G service is set to be officially activated for all four mobile services by the National Telecommunications Regulatory Authority within the coming weeks.

Telecom Egypt has a monopoly on landlines in the country. The company has a fixed-line subscriber base in excess of 6 million subscribers.

High-speed 4G mobile internet to come into effect in Egypt this month: minister