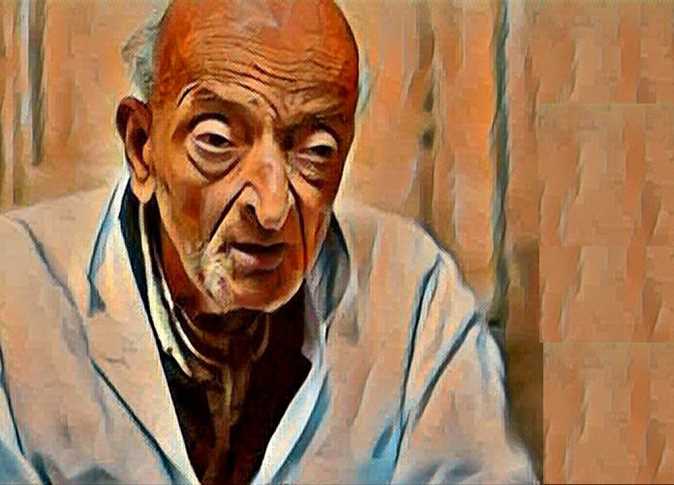 The UK government’s spokesperson in the Middle East and North Africa, Rosie Dyas, mourned the loss of Egyptian doctor Mohamed Mashaly, who passed away at dawn on Tuesday.

Dyas tweeted: “The world lost a great person today who devoted his life to helping the poor and treating them in return for a symbolic fee and free of charge.”

“I am very saddened by the news of the death of Dr. Mohamed Mashaly, who was known as the Doctor of the Poor. My condolences to the family of the deceased and to the whole world, especially the people of Egypt,” she added.

Mashaly practiced his profession in the countryside, treating the poor at his small clinic in Tanta at a nominal fee of LE10.

He gained media attention several years ago which brought him fame both in Egypt and internationally.

In an interview the doctor recounted the experience that set the course of the rest of his life, when he had been appointed to a health unit in a poor region and was treating a young diabetic child.

The boy begged for an insulin injection, but his mother said she couldn’t afford one as she would then not be able to buy food for his siblings. This caused the boy to run up to the roof and set himself on fire, with Mashaly’s attempts to save him in vain.

The child’s last words were that he did this to save food for his siblings.

It was this incident that Mashaly said made him devote his life to serving and treating those in poverty, especially given that he himself came from poor conditions which made him sympathetic to the plight of the poor.

Thank you doctors of Egypt... You are in our hearts