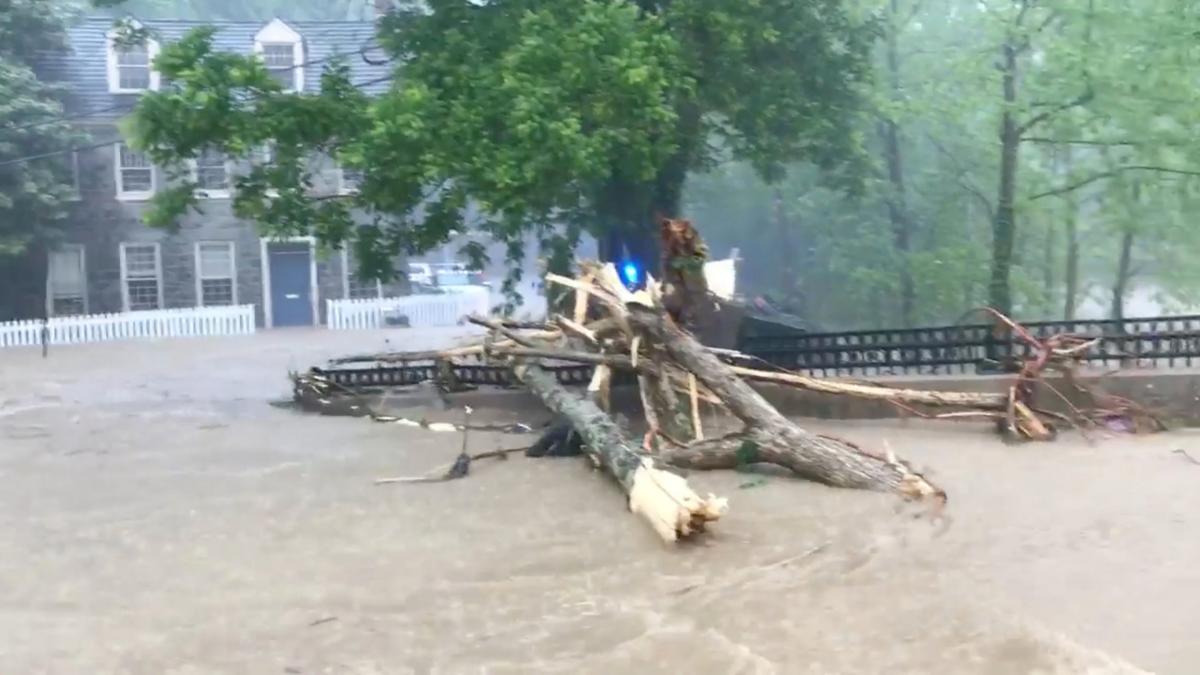 Subtropical Storm Alberto is expected to slam into the Florida Panhandle about mid-afternoon Monday, and wallop parts of the southeastern United States with drenching rains, blasting winds and possible tornadoes, officials said.

“It’ll probably hit land either mid or late afternoon,” he said. “It has maximum sustained winds of 65 mph, which is about 10 miles shy of being a hurricane. This is definitely a dangerous storm.”
Thousands of Florida residents evacuated homes on Sunday as the storm headed north through the Gulf of Mexico.

The storm was about 115 miles (185 km) southwest of Panama City, on the Gulf of Mexico coast as of 2 a.m. EDT, the U.S. National Hurricane Center said.

Alberto, the first named Atlantic storm of 2018, which spun up days before the formal June 1 start of the hurricane season.

There were a number of deadly hurricanes in the United States and Caribbean last year that walloped places including Texas, Florida and Puerto Rico, causing hundreds of billions of dollars in damage, massive power outages and devastation to hundreds of thousands of structures.

Alberto was expected to drop as much as 12 inches (30 cm) of rain, slamming an area from Mississippi to western Georgia, the Miami-based hurricane center said.

After that, it will bring powerful winds and heavy rains as it moves into the Tennessee Valley on Tuesday and Wednesday, the hurricane center said. The storm comes during the Memorial Day weekend and was expected to scramble transportation on Monday as many people return from holiday travel.

Alberto was also forecast to bring storm swells of about 2 to 4 feet (60-120 cm) to low-lying areas that were “likely to cause life-threatening surf and rip current conditions”.

A water spout, a dangerous vortex of wind and water, was spotted late Sunday about 7 miles off shore of Alligator Point, Florida, said Roth.

Franklin County, in the Florida Panhandle, has issued a mandatory evacuation for its barrier islands in the Gulf of Mexico affecting some 4,200 housing units, while Taylor County, to the east, has a voluntary evacuation order in place for its coastal areas.

Florida Governor Rick Scott, who issued a state of emergency on Saturday in all of the state’s 67 counties, said on Sunday that the Florida National Guard had 5,500 guard members ready to be deployed if needed.

“If evacuations have been ordered in your community, do not ignore them,” Scott said on Twitter.

Governors in Alabama and Mississippi also declared states of emergency on Saturday.

The National Weather Service has issued a flash flood watch for an area stretching from Mississippi to North Carolina that is home to millions of people.

A separate storm system on Sunday caused flash flooding in the Baltimore suburb of Ellicott City, Maryland, turning its historic Main Street into a raging river with water reaching past the first floor of buildings and sweeping cars down the road, local news video showed.

Governor Larry Hogan declared a state of emergency for the area rebuilding from a devastating flood about two years ago that killed two people and damaged dozens of buildings.