Thousands of demonstrators gathered in Washington on Saturday for a march to protest the killings of unarmed black men by law enforcement officers and to urge Congress to do more to protect African-Americans from unjustified police violence.

Organizers said the event and a parallel march in New York City would rank among the largest in the recent wave of protests against the killings of black males by officers in Ferguson, Missouri, New York, Cleveland and elsewhere.

Decisions by grand juries to return no indictments against the officers involved in the death of Michael Brown in Missouri and Eric Garner in New York have put the issue of police treatment of minorities back on the national agenda.

Thousands of people assembled in Freedom Plaza, a couple of blocks from the White House, before setting off at noon on a three-mile march down Pennsylvania Avenue for a rally in front of the U.S. Capitol.

“I came out today seeking justice and also policy changing when it comes to policing all throughout America,” said Aisha Wilson, 37, from Paterson, New Jersey.

The march was organized by National Action Alliance, a civil rights organization headed by the Rev. Al Sharpton.

“We need more than just talk,” Sharpton said in a statement before the march. “We need legislative action that will shift things both on the books and in the streets.”

Sharpton urged Congress to pass legislation that would allow federal prosecutors to take over cases involving police. He said local district attorneys often work with police regularly, raising the potential of conflicts of interest when prosecutors investigate incidents, he said.

The Washington protest will include the families of Eric Garner and Akai Gurley, who were killed by New York police; Trayvon Martin, slain by a Florida neighborhood watchman in 2012; and Michael Brown, killed by an officer in Ferguson.

Protesters are expected to arrive by bus from as far away as Florida, Connecticut and Pittsburgh, according to the organizers’ website.

In New York, the march was expected to draw about tens of thousands of people and was meant to reinvigorate protests that swelled after a grand jury declined to indict the officer who killed Garner using a chokehold, organizers said.

“It’s open season on black people now,” New York march co-organizer Umaara Elliott said in a statement. “So we demand that action be taken at every level of government to ensure that these racist killings by the police cease.”

The march was to start at 2 p.m. (1900 GMT) at Washington Square in Greenwich Village, head north to midtown and then turn downtown to end at New York Police Department headquarters in lower Manhattan. 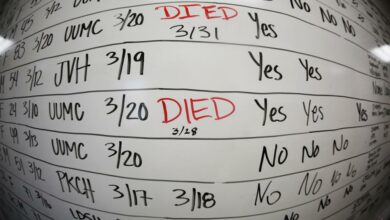 Contact tracing revs up in some states as omicron reaches US 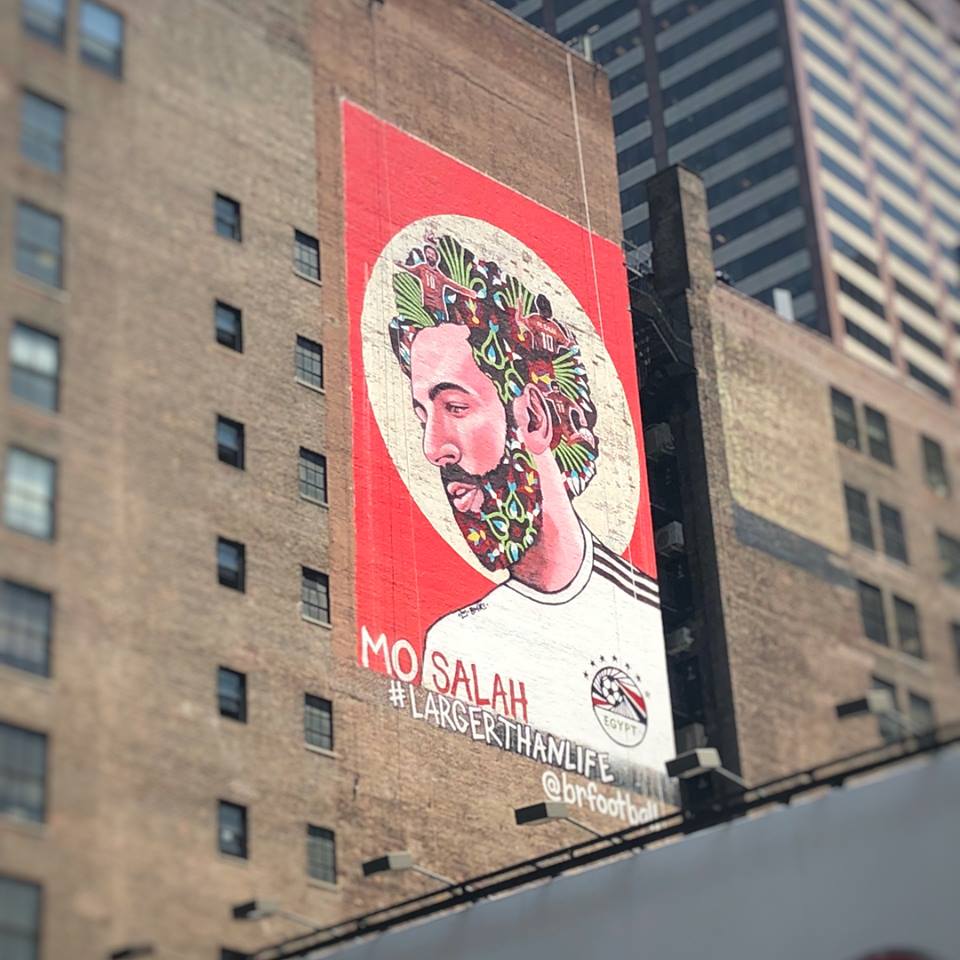