Egyptian rescue teams in Aswan Governorate rescued on Thursday 344 Egyptian and Sudanese passengers who were on board the Sak al-Naam vessel when it lost its way and became stranded in the Alaky area, south of Aswan, 75 km from the High Dam. The boat makes a weekly voyage between Zobair Port at Halfa Valley in Sudan and the High Dam Port in Aswan.

The boat belongs to the Egyptian Nile Valley Authority for River Navigation.

Rescue teams accompanied by armed forces participated in returning the vessel to the High Dam Port.

Major General Kamal Maghraby, director of the High Dam Port, said he received a distress signal from the captain of the Sak al-Naam vessel, upon which he immediately sent another vessel and rescue teams to rescue the vessel and passengers.

Most likely the Sak al-Naam became stranded because it followed a path other than the one it is specified to take, said Maghraby, adding that the vessel was carrying less than 50 percent of its load capacity, equal to 620 passengers. 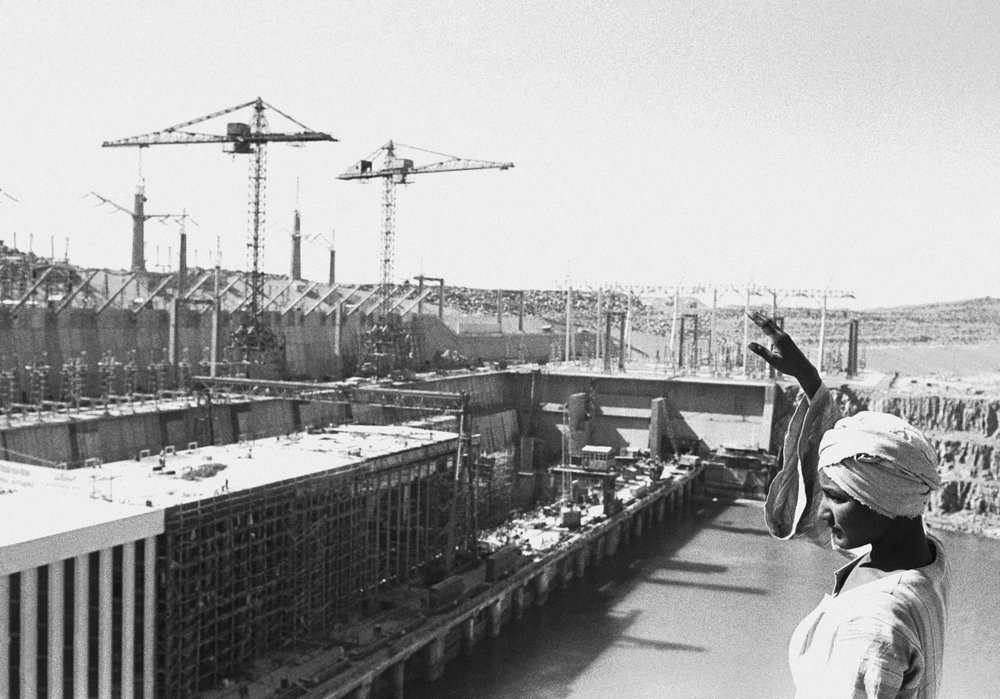 Fifty years on, the Nile dam that changed the face of Egypt 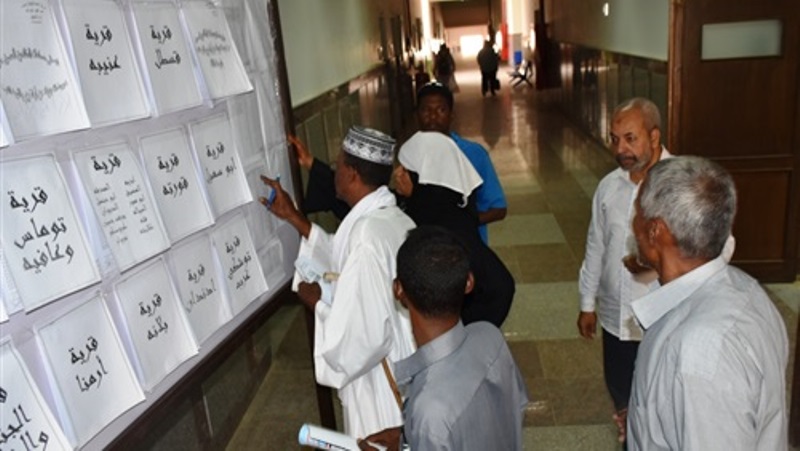 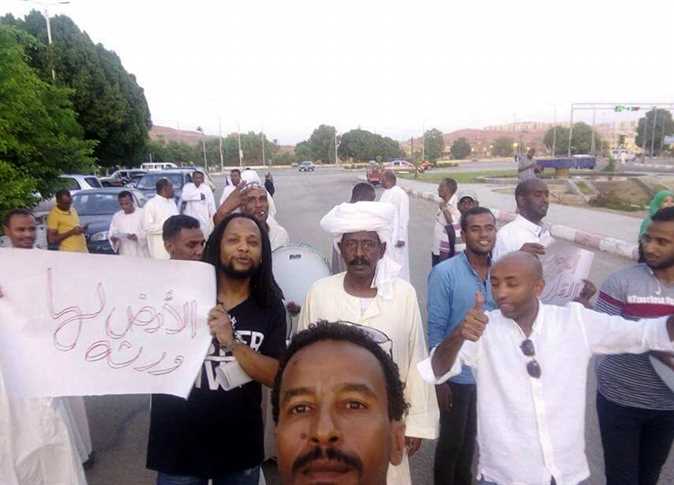