All of today’s papers led with news of the Supreme State Security Court’s decision to postpone the trial of suspects in the 6 January shooting in Naga Hammadi. In a brief pretrial hearing the prosecution asked for the death sentence for the suspects and the defense requested more time to prepare. The trial will resume on 20 March.

Coptic Bishop Anba Kirolos, whom prime suspect Hamam el-Kamouni is believed to have worked for as a bodyguard, and People’s Assembly Speaker Fathi Sorour were requested as witnesses by the defense.

Al-Dostour spotlighted on its front page a quote from the New York Times saying that Hassan Shehata, the coach of the national football team, "had the opportunity to change the fate of the Middle East.” The story referred to Israeli football fans who had set up an online campaign asking Shehata to coach the Israeli team as a gesture towards peace. In reality, the New York Times article questioned whether the request was a joke, calling the peace initiative a failure.

Although Al-Gomhurriya’s declared yesterday that "The black market in butane ends today," Al-Shorouq’s front page quoted today an anonymous government source saying that "it is very early to say that the crisis of the lack of butane canisters is over." The week-long shortage has seen butane cylinders, which normally cost around LE10, reach prices as high as LE70. Al-Shorouq claimed that black market prices have dropped in some places from LE35 to LE25.

Al-Ahram also reported that Cairo residents have a higher incidence of passing preparatory school than Giza residents. The passing rate in Cairo are 77.2 percent, while in Giza it is 69.78 percent. The highest passing rates were in el-Nozha, eastern Nasr City, and Rod el-Farag. 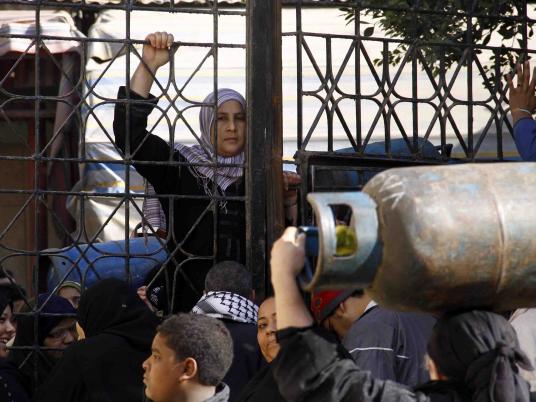 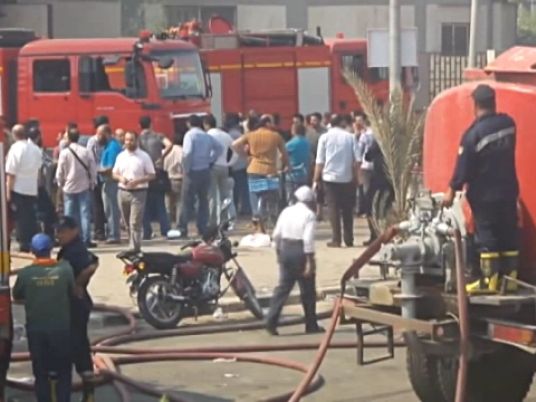