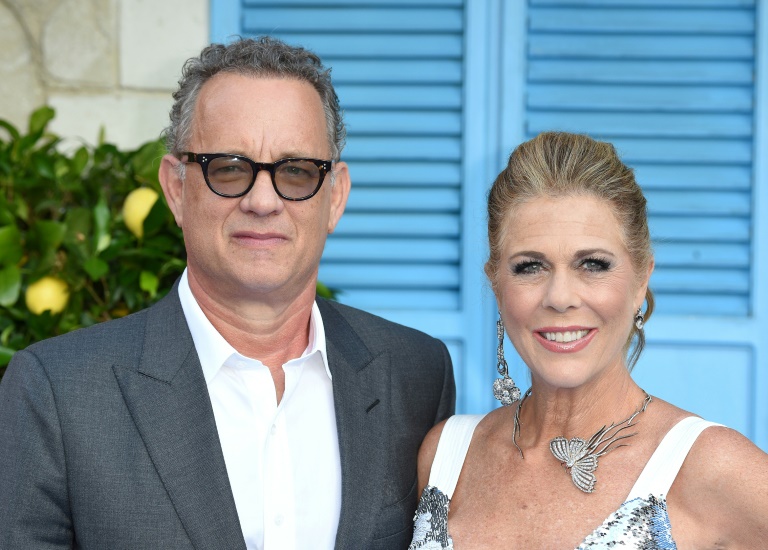 have been released from a Queensland hospital in Australia and are now in self-quarantine at their home there, a representative for Hanks told CNN on Monday.

The couple had been hospitalized in isolation after being diagnosed with novel coronavirus last week.

Hanks and Wilson are in Australia for pre-production work on a film about singer Elvis Presley. Hanks is set to play Presley’s manager, Colonel Tom Parker, in the film directed by Baz Luhrmann.

Production on the project is currently suspended.

“We felt a bit tired, like we had colds, and some body aches. Rita had some chills that came and went. Slight fevers too. To play things right, as is needed in the world right now, we were tested for the Coronavirus, and were found to be positive,’ Hanks said in his first Instagram post about the diagnosis. “Well, now. What to do next? The Medical Officials have protocols that must be followed. We Hanks’ will be tested, observed, and isolated for as long as public health and safety requires. Not much more to it than a one-day-at-a-time approach, no? We’ll keep the world posted and updated. Take care of yourselves!”

Thanks to the Helpers. Let’s take care of ourselves and each other. Hanx pic.twitter.com/09gCdvzGcO

Over the weekend, Hanks shared updates on their care and ongoing recovery. Wilson even made a playlist for others self-isolating or in quarantine.

Tom Hanks in Australian hospital after testing positive for coronavirus