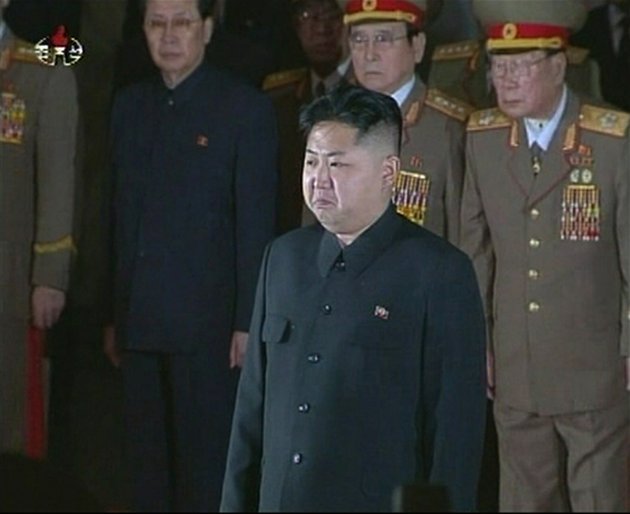 A senior North Korean ruling party official and a top aide to leader Kim Jong Un has died in a car accident, the state news agency reported on Wednesday, the latest dramatic demise in the close circle of deputies to the country's leader.
Kim Yang Gon, who was a secretary of the Workers' Party and the head of its United Front Department, the unit that handles ties with South Korea, was Kim Jong Un's "closest comrade, a solid revolutionary partner", the KCNA news agency said.
Kim died on Tuesday in an automobile accident at the age of 73, the agency said. It gave no details of the accident.
Kim was part of a high-level delegation that held talks in August after North and South Korea exchanged artillery fire, raising tension between the old rivals to one of its highest levels in years.
The talks produced an agreement that ended the standoff, and for the two sides to reopen dialogue to improve ties.
Kim had appeared to grow closer to Kim Jong Un recently, accompanying the young leader at various farm and factory inspections and diplomatic meetings.
He was an experienced adviser with a broad understanding of foreign affairs, according to Michael Madden, an expert on North Korea's leadership.
"With regard to South Korean policy, Kim Yang Gon had a very good social network and was a good interlocutor for the North with the South," Madden said.
South Korea expressed condolences in a message from its Unification Minister sent through the Panmunjom truce village on the militarised border, an official said.
China, North Korea's main economic and diplomatic backer, expressed its condolences too, saying Kim had made positive achievements in promoting relations.
"Comrade Kim Yang Gon dedicated himself for a long time to the development of Sino-North Korea ties," Chinese Foreign Ministry spokesman Lu Kang told reporters in Beijing.
"Suspicious deaths"
Kim Jong Un has dismissed a string of top aides since he took over when his father died suddenly in 2011.
In 2013, he purged and executed his uncle, Jang Song Thaek, who was once considered the second most powerful man in the country, for "anti-revolutionary crimes".
Impoverished North Korea's road network is badly maintained and car ownership is rare yet several high-level officials have died in traffic accidents over the years.
In 1976, an official said to be a rival to then-president Kim Il Sung died in a car crash. In 2003, a predecessor to Kim Yang Gon died in a traffic accident and in 2010 top official Ri Je Gang also died in a crash.
"North Korea has a long track record of suspicious deaths around high-level officials," said North Korea expert Andrei Lankov. "Most die either because they are machine-gunned, or they die in car crashes".
"There are almost no cars and security for high-officials traveling in cars is extremely tight. Given that, one is bound to be skeptical about any such report coming from North Korea."