Facebook Twitter LinkedIn
On Sunday, Cairo Criminal Court adjourned the trial of former President Hosni Mubarak, his two sons Alaa and Gamal, former interior minister Habib al-Adly and six of Adly's top aides to 2 August.
The defendants face charges of inciting the killing of protesters during the 25 January revolution and for alleged financial corruption.
Mubarak was absent during the session for health reasons.
At the beginning of the session, the defense called on the court to include investigations from the "Marriott Cell" case to Mubarak's case, describing the 25 January revolution as a conspiracy between a number of countries and the Muslim Brotherhood against Egypt.
"The terrorist MB is sowing chaos, but its plans to smuggle important Egyptian national security documents to Palestinian armed groups have failed," said Mubarak's defense on Saturday.
Al Jazeera journalists, including foreign correspondents, were recently sentenced to between 7 to 11 years in prison.
Edited translation from Al-Masry Al-Youm
Tags
Alaa and Gamal Mubarak Habib al-Adly Mubarak trial 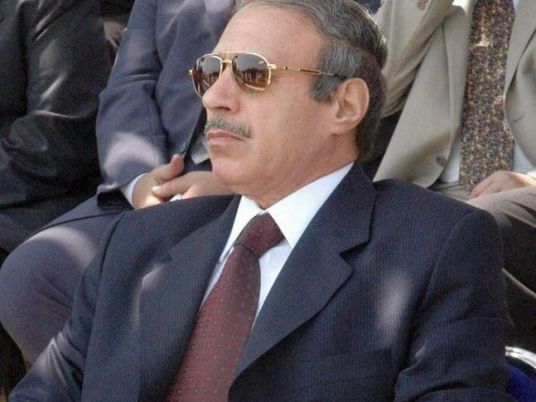