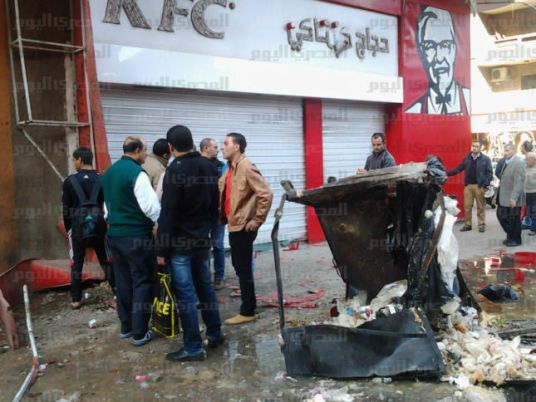 The FBI believed that a former Trump campaign advisor had ties to Russia as it sought to influence the 2016 US presidential election, top secret documents released to US news organizations revealed on Saturday.

The October, 2016 application to the Foreign Intelligence Surveillance Court named Carter Page, a former foreign policy advisor to the campaign of Donald Trump, according to the documents which The New York Times published.

The newspaper, along with USA Today and others, filed Freedom of Information Act lawsuits to obtain the material, which the Justice Department released but with many details redacted.

“The FBI believes Page has been the subject of targeted recruitment by the Russian government,” the initial FBI application says before it is blacked out and continues: “undermine and influence the outcome of the 2016 presidential election in violation of US criminal law.”

Release of the documents comes just over one week after Special Counsel Robert Mueller, probing possible collusion between Trump’s 2016 campaign and Russia, indicted 12 Russian intelligence officers, accusing them of hacking Democratic challenger Hillary Clinton’s campaign to steal documents, which were then publicly released.

The surveillance of Page became in February the subject of intense rivalry between Republican and Democratic lawmakers.

The former, from Trump’s party, released a memo claiming that Democratic-funded research prompted the FBI to spy on Page.

Trump defied his own FBI director and the Justice Department to declassify the four-page Republican document, which was based on the much larger secret court application record which has now been released.

The White House initially blocked release of a counter-memo from the Democrats, which argued the surveillance warrant request “was based on compelling evidence and probable cause.”

In the documents released Saturday, the FBI cited a source which, it said, had a history of providing reliable information regardless of the source’s reasons for conducting research into Trump’s ties to Russia.

Trump is not named in the document but identified only as “Candidate #1.”

A judge approved the initial wiretapping application, which was renewed three times by other judges, The New York Times said.

The FBI, in its initial application the month before Trump won the election, said it “believes that the Russian Government’s efforts are being coordinated with Page and perhaps other individuals associated with Candidate #1’s campaign.”

It added that “Page has established relationships with Russian Government officials, including Russian intelligence officers.”

Page has not been charged. On Twitter Saturday he said the documents reflect “shocking” civil rights abuses and “complete ignorance” regarding Russia.