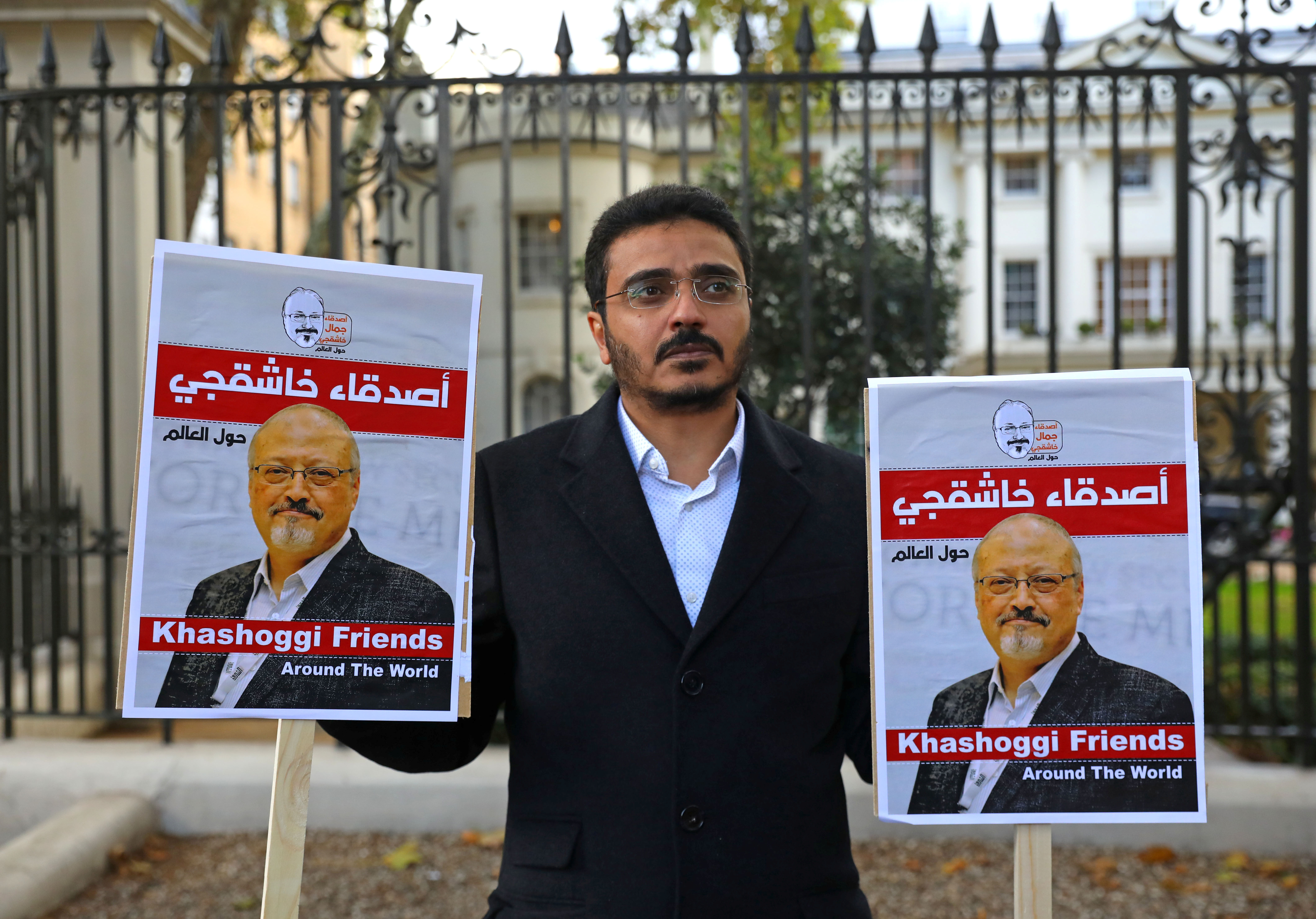 US President Donald Trump said he does not want to listen to an audio recording of the murder of Saudi journalist Jamal Khashoggi despite facing mounting pressure to punish Saudi Arabia for the killing.

Khashoggi was killed inside the Saudi consulate in Istanbul on Oct 2, and Turkey has given the US government a recording of the murder, but Trump said he would not listen to it “because it’s a suffering tape, it’s a terrible tape.”

“I know everything that went on in the tape without having to hear it … It was very violent, very vicious and terrible.”

Trump also said he wants to maintain a close alliance with Saudi Arabia despite Khashoggi’s death and questioned the alleged role of Saudi Crown Prince Mohammed bin Salman, who is known as MbS and is the kingdom’s de facto ruler.

“He told me that he had nothing to do with it,” Trump said, adding that “many people” also said the crown prince had no knowledge of the killing.

The interview was taped on Friday, hours before government sources said the Central Intelligence Agency (CIA) had briefed the Trump administration on the murder and its belief that MbS ordered it.

Trump said on Saturday that the CIA assessment was “very premature” and in the interview that aired on Sunday he said it may never be possible to know who ordered Khashoggi’s murder.

Trump faces intense pressure from senior Democratic and Republican lawmakers to take tougher action against Saudi Arabia. Some have said Trump should suspend arms sales to the kingdom and drop his support for MbS, but Trump has so far resisted that pressure.

The administration on Thursday imposed economic sanctions on 17 Saudi officials for their alleged role in the killing, but they did not target the Saudi government.

Saudi Arabia is a major oil supplier and a close ally of the United States in countering Iranian power in the Middle East.

Republican Senator Lindsey Graham, a close ally of Trump, said on Sunday he had no doubt about MbS’ involvement in ordering the murder of Khashoggi.

“They are an important ally but when it comes to the crown prince, he’s irrational, he’s unhinged and I think he’s done a lot of damage to the relationship (between) the United States and Saudi Arabia. And I have no intention of working with him ever again,” he said on NBC’s “Meet the Press.”