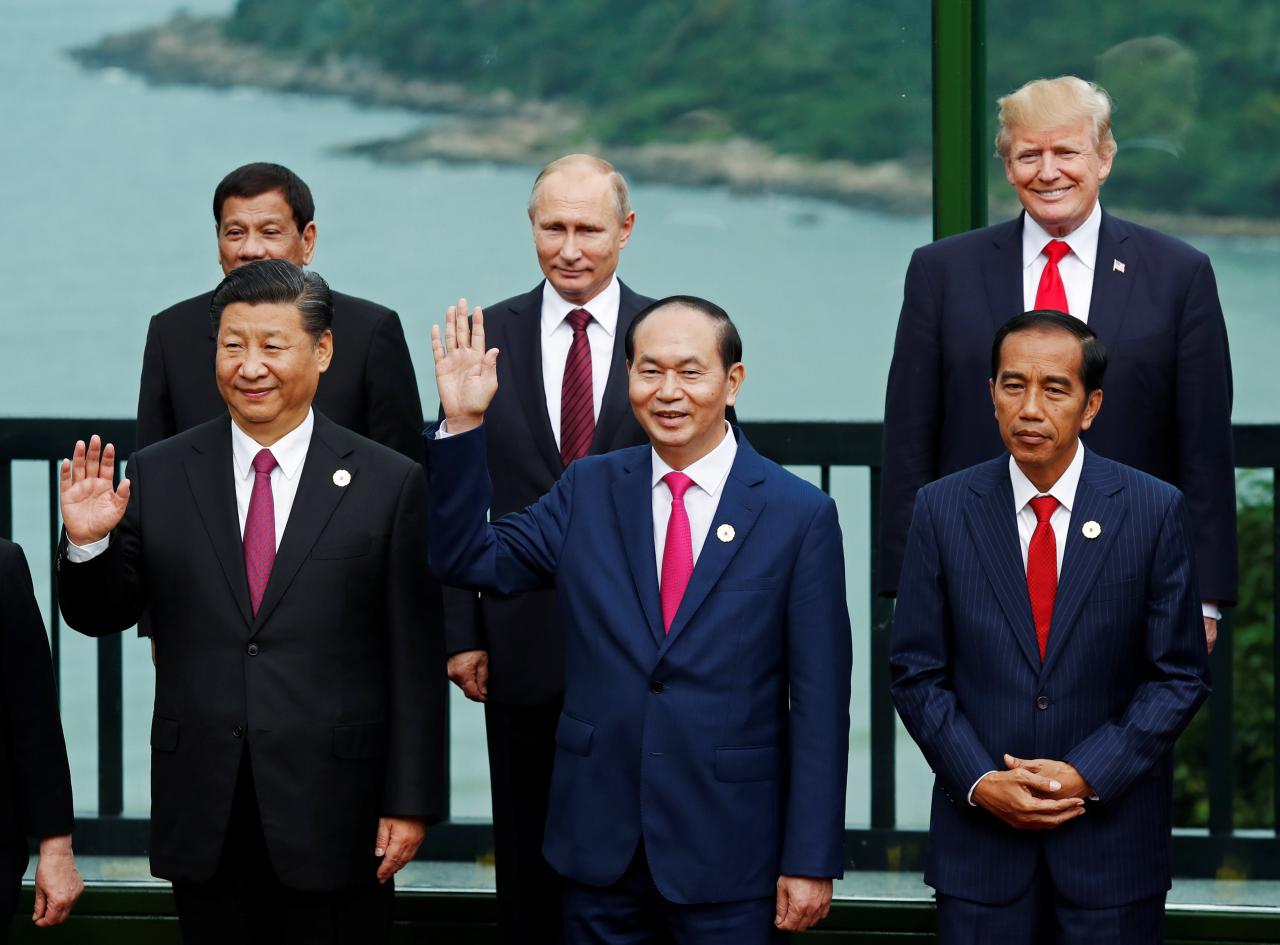 The meeting was “short but was warm and cordial,” Duterte’s spokesman, Harry Roque, told reporters.

“The leaders were generally pleased to finally meet each other in person,” he said.

Both the leaders are in Danang, Vietnam for the APEC summit. Trump will head to Manila on Sunday for the Association of Southeast Asian Nations (ASEAN) summit on the last leg of his 12-day Asian trip.

Duterte – sometimes described ‘Trump of the East’ because of his brash and mercurial style – had said on Wednesday that he would tell the US president to “lay off” if he raised the issue of human rights when they met.

More than 3,900 Filipinos have been killed in what the police call self-defense in Duterte’s war on drugs. Critics say executions are taking place with zero accountability, allegations the police reject.

But Trump, who has been criticized at home for neglecting rights issues in dealings abroad, in May praised Duterte for doing an “unbelievable job on the drug problem”.

Human rights, rule of law and due process were among topics Trump and Duterte would likely discuss during their bilateral talks, Sung Kim, US ambassador to Manila, had said last month.