President Donald Trump on Friday welcomed back to the United States Aya Hijazi, an Egyptian-American charity worker whose release from jail in Egypt was sought by Trump when he met Egypt's president early this month.

Trump and his aides had engaged in behind-the-scenes diplomatic efforts to gain her freedom after attempts by the previous Obama administration failed.
She was released from jail on Tuesday after nearly three years of detention on human trafficking charges. Aides said Trump had personally requested her release in a meeting April 3 with Egyptian President Abdel Fattah al-Sisi but had done so privately and made no public mention of her case.
Hijazi, 30, sat next to Trump in the Oval Office for a meeting that also included Trump's daughter, Ivanka Trump, her husband, Jared Kushner, and Dina Powell, the top White House aide who accompanied her home on a US military jet on Thursday. Ivanka Trump and Kushner are top advisers to the president.
"We are very happy to have Aya back home and it’s a great honor to have her in the Oval Office, with her brother," Trump said, declining to answer questions about her case. Hijazi was accompanied by her brother, Basel.
Hijazi, an Egyptian who holds US citizenship, was acquitted by a Cairo court on Sunday along with seven others who had worked with street children.
Hijazi, 30, was flown to Joint Base Andrews, the US military airfield near Washington. She founded Belady, a non-governmental organization that promotes a better life for street children.
She had been in custody for 33 months in violation of Egyptian law, which states that the maximum period for pretrial detention is 24 months.
US officials had raised Hijazi's case with Egypt soon after Trump took office on Jan. 20, aides said
Pressed on how Trump managed to gain her release when President Barack Obama had not, White House spokesman Sean Spicer said he would leave it to others "to look at the different strategies to see why the president was successful" and Obama was not. Critics had accused the Obama administration of indifference to her case.
Since toppling President Mohamed Mursi of the Muslim Brotherhood in mid-2013, Sisi's government has cracked down on the opposition, killing hundreds of Brotherhood supporters and jailing thousands. The net has widened to include liberal and secular activists.
Tags
Aya Hejazi US president Donald Trump 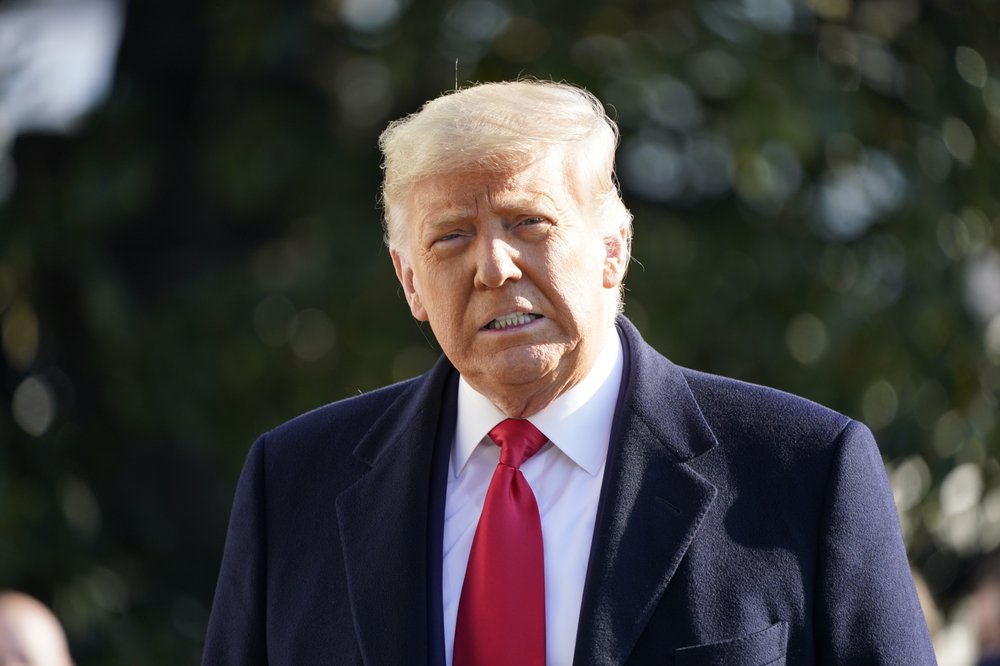 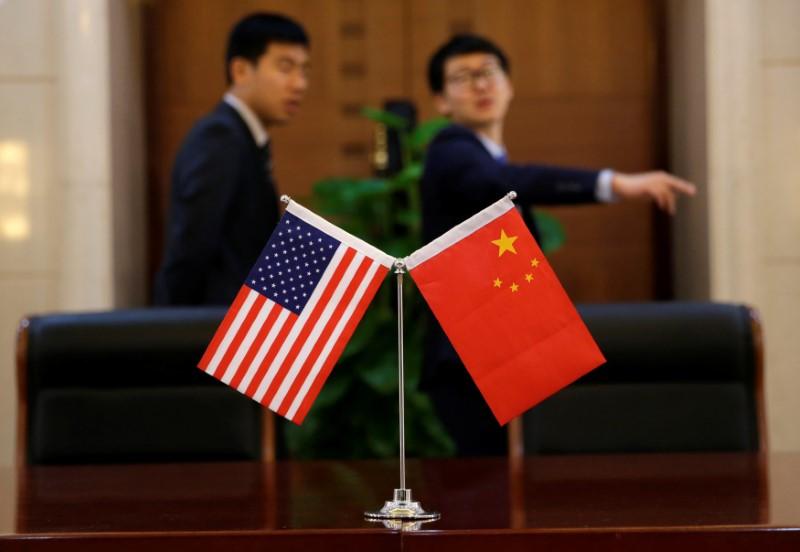 Coronavirus is becoming a political behemoth

Sisi at UN calls for international dialogue and coordinated actions 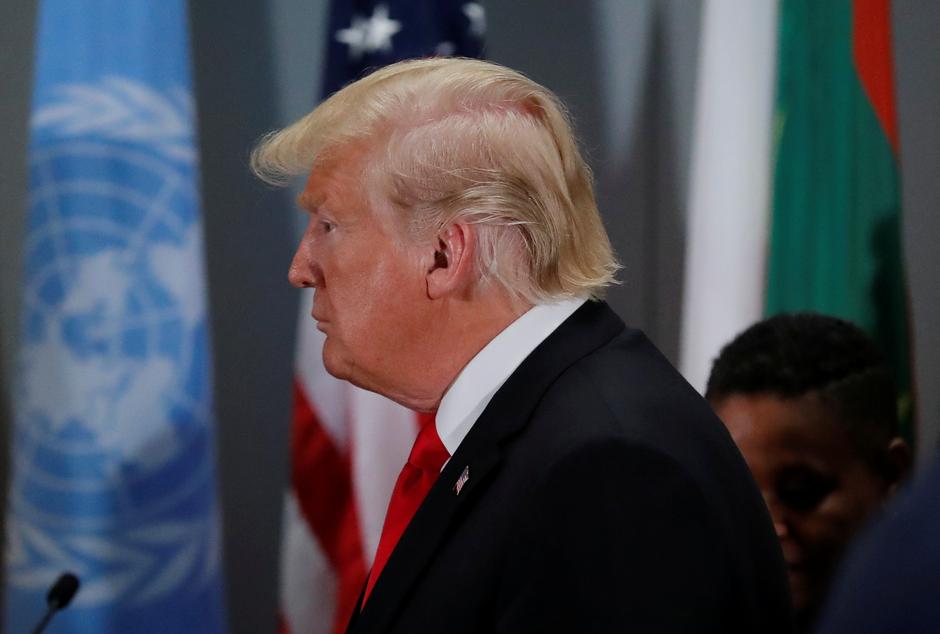 With Iran on his mind, Trump to speak before UN General Assembly