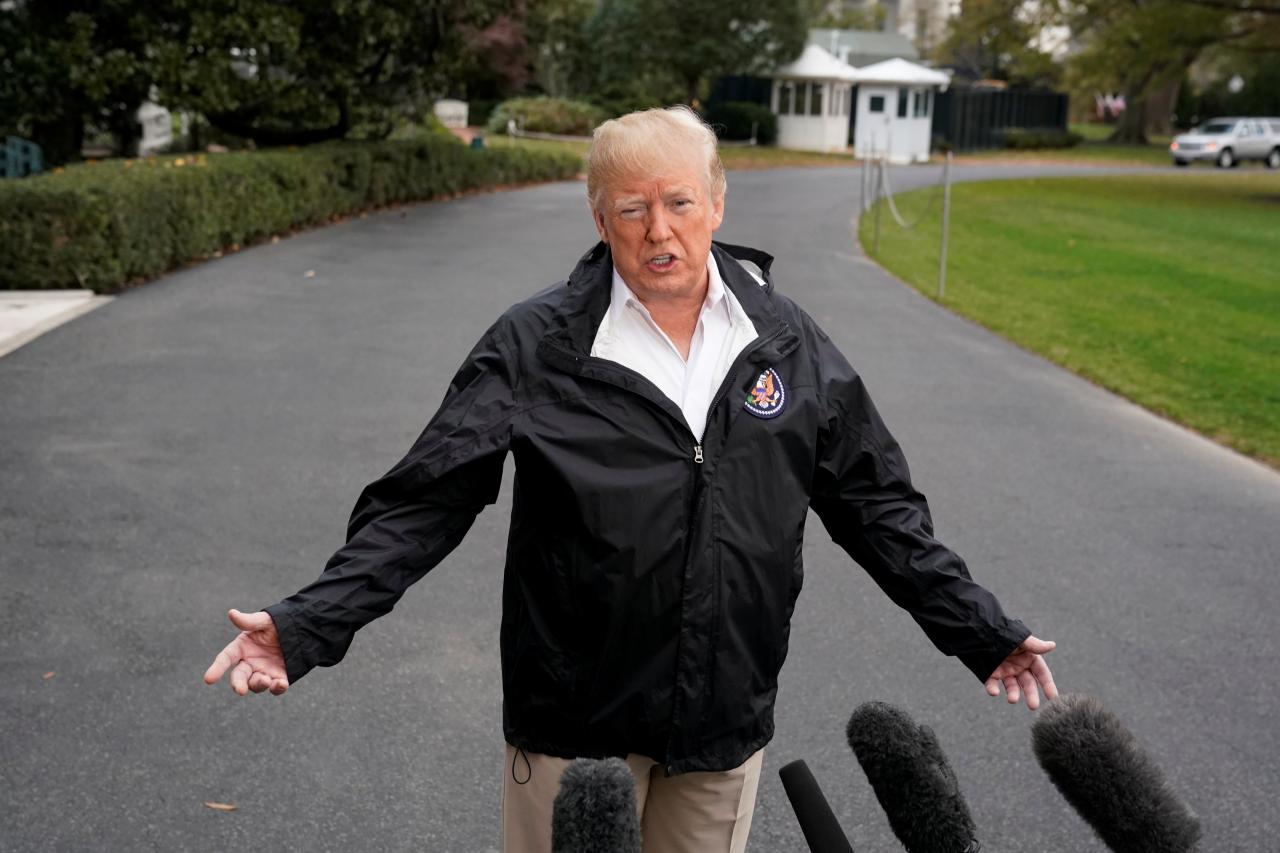 US President Donald Trump said he had not yet been briefed on the CIA’s conclusions regarding the murder of Saudi journalist Jamal Khashoggi, but that he would speak with Secretary of State Mike Pompeo and the CIA about the issue later on Saturday.

But Trump, speaking to reporters at the White House before flying to California, also reiterated that he had been told the crown prince had not played a role in the journalist’s death.
“We haven’t been briefed yet,” Trump said. “We will be talking with the CIA later and lots of others. I’ll be doing that while I’m on the plane. I’ll be speaking also with Secretary of State Mike Pompeo.”

Khashoggi, a critic of the crown prince, was killed in October at the Saudi consulate in Istanbul when he went there to pick up documents he needed for his planned marriage.

Trump and top administration officials have said Saudi Arabia should be held to account for any involvement in Khashoggi’s death and have imposed sanctions on 17 Saudis for their role in the killing.

But they have also stressed the importance of Washington’s ties with Riyadh, even while US lawmakers have called on the administration to punish Saudi Arabia over the murder.

Khashoggi murder: What we know about Saudi suspects